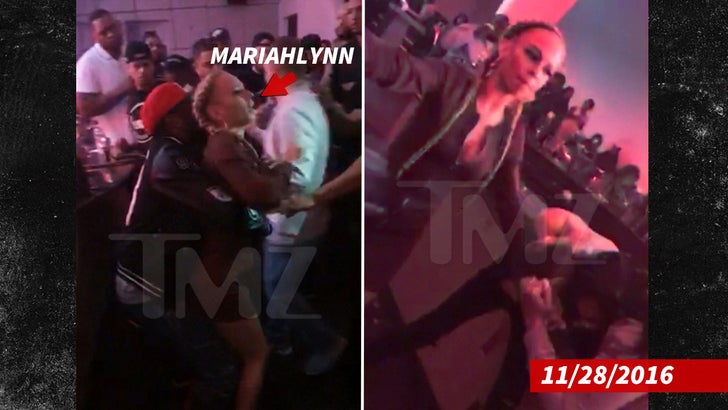 "Love & Hip Hop: New York" star Drewski got way more of a show than expected at his weekly viewing party -- a couple of female cast members started throwing down.

Drewski hosted the party at Dolce Lounge in Elizabeth, NJ Monday night and invited his co-star MariahLynn. That was his first mistake.

We're told MariahLynn tried to break up one fight after someone poured a drink on someone she knows, then she got doused ... and the brawl was on, with MariahLynn right in the middle of fists flying.

Eventually Drewski pulled her away from the mess, and everyone went back to partying ... peacefully.

Cops tell us no arrests were made. 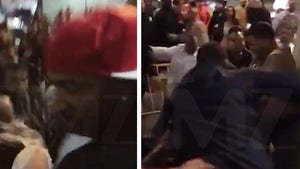 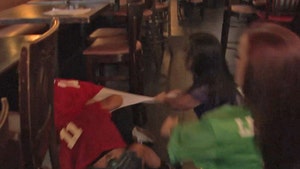