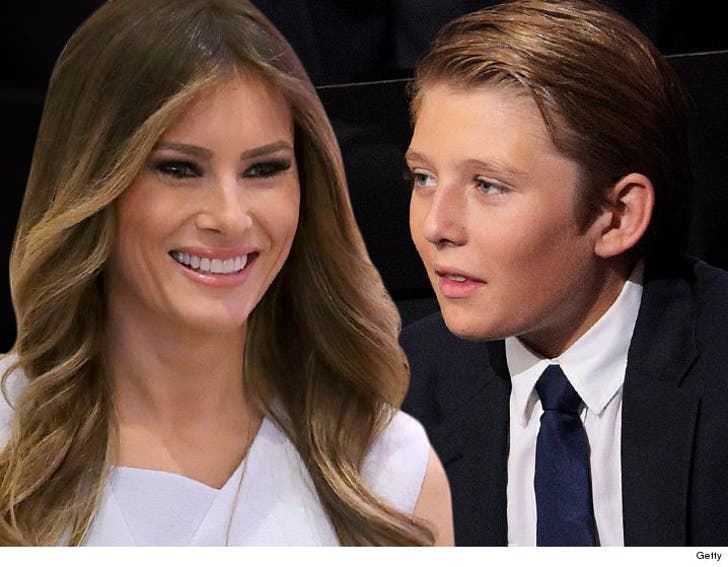 Melania Trump just got what she wanted -- a retraction from the YouTuber who posted a video suggesting her son, Barron, might be autistic.

The guy behind the video now says, "It was incredibly irresponsible of me to diagnose Barron Trump using a selection of misleading videos. I falsely correlated him trying to stay awake and occasionally doing quirky things, with him suffering from autism."

TMZ broke the story ... Melania hired high-powered attorney Charles Harder to fire off a letter threatening to sue the YouTuber -- whose video blew up after Rosie O'Donnell tweeted the link with the caption, "Barron Trump Autistic?"

He also admits the video -- which has been deleted -- was "false, defamatory and malicious." The apology goes even further, and seems extremely genuine and heartfelt. 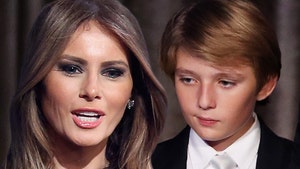 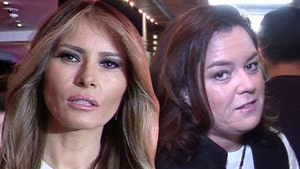