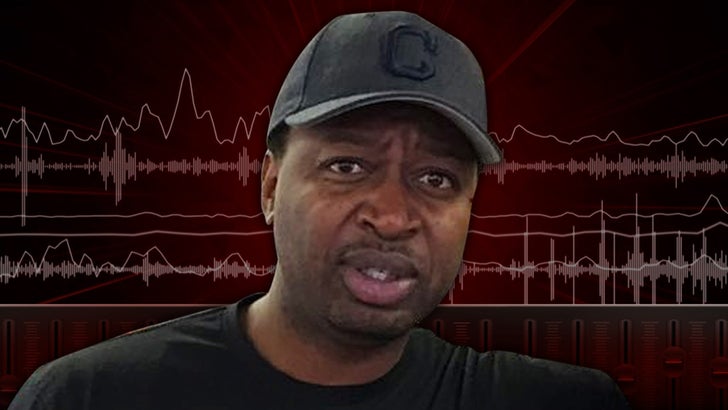 An Olive Garden employee called 911 on comedian Ricky Smith and his friends, and blasted them for allegedly sexually harassing their server and trying to buy alcohol for minors.

TMZ obtained the audio ... the caller asks for police backup because Smith's group was being "rowdy" and yelling "racist comments" at the female manager. The caller gave her account of what started the ruckus.

But her version was totally different from what Ricky told us -- that everyone in his party was over 23, showed their IDs, never raised their voices and never made sexual or racial comments.

Cops did show up, but they say Ricky and friends were cooperative even though in the end, the manager refused to serve them. As for the alcohol accusation -- cops tell us that was "unsubstantiated."

Smith says he has a call scheduled shortly with Olive Garden brass to sort out the mess. 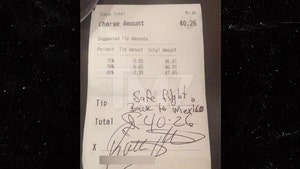