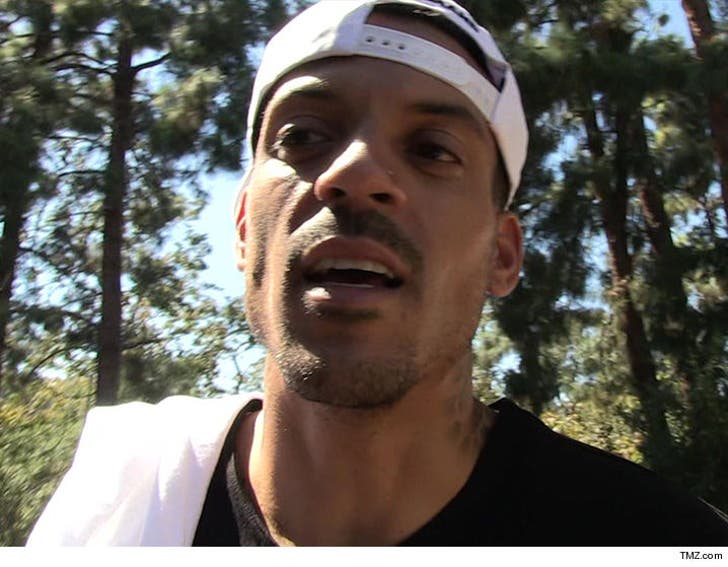 Matt Barnes is adamant he did NOT start the brawl in an NYC club Monday morning -- insisting all he did was DEFEND HIMSELF after he was attacked by a violent group in the VIP section.

A rep for the NBA star tells us ... Barnes was having a good time at Avenue Nightclub with his teammate, DeMarcus Cousins, when he went to sit at his VIP booth and accidentally "butt bumped" a woman who was at the next booth over.

Barnes claims the woman reacted by slapping him in the face, hard -- and that's when all hell broke loose.

Barnes claims the woman's crew -- which included several men -- jumped in and began to get violent. Barnes was knocked to the ground in the melee and one of the men began to choke him.

We're told Barnes got physical in an effort to protect himself. Cousins also jumped in to defend Barnes. In footage shot moments after the fight, Cousins references Barnes getting choked.

Barnes feels he's the victim in the incident -- and is even taking pictures of his injuries which he believes backs his side of the story.

We spoke with Barnes' attorney Alex Spiro who tells us, "We do not believe a crime was committed and are hopeful no charges will be pressed."

He also added, "we are cooperating fully with authorities." 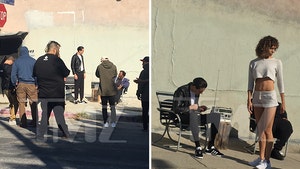 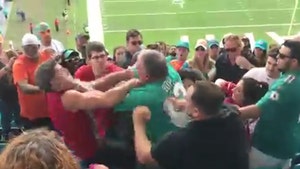