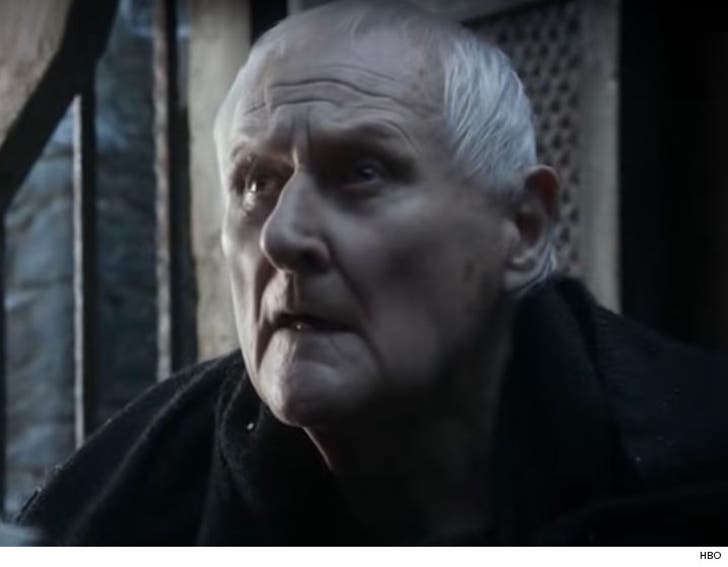 Peter Vaughan, the veteran British actor who gained a new following with his recurring role on "Game of Thrones" ... died Tuesday morning.

Vaughan's agent says the actor died peacefully this morning around 10:30 surrounded by his family. Vaughan played Maester Aemon -- the former leader of the Night's Watch -- on the hit show from 2011 until 2015.

During his 75 years in show biz ... Vaughan starred in several British TV series and feature films. He co-starred with the likes of Sir Anthony Hopkins, Clive Owens, and Frank Sinatra. 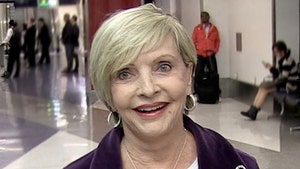 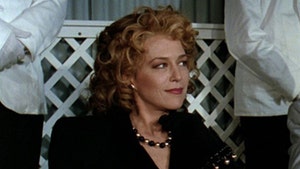