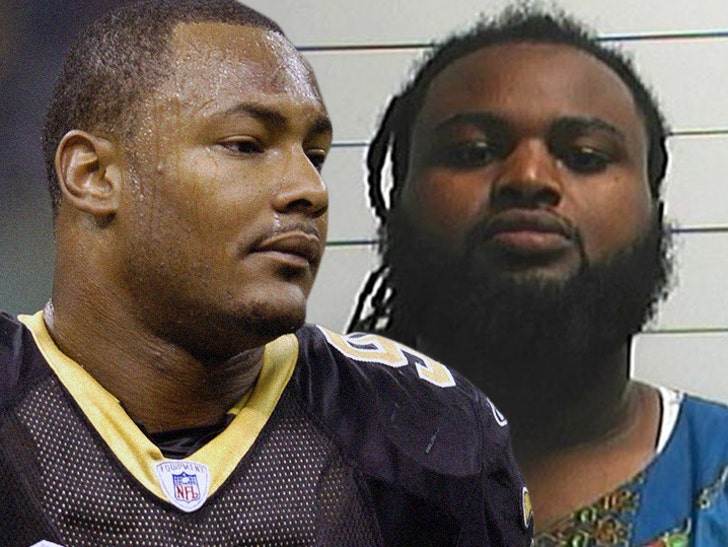 Cardell Hayes was found GUILTY of manslaughter in the killing of former Saints star Will Smith by a jury in New Orleans ... and could face up to 40 years in prison.

Smith was shot and killed by Hayes on April 9th after a road rage incident. His trial started Monday ... and went through the weekend. The jury started deliberating earlier this afternoon ... and just reached a verdict.

Saints coach Sean Payton ... as well as ex-Saint Deuce McAllister were present in court while the verdict was read.