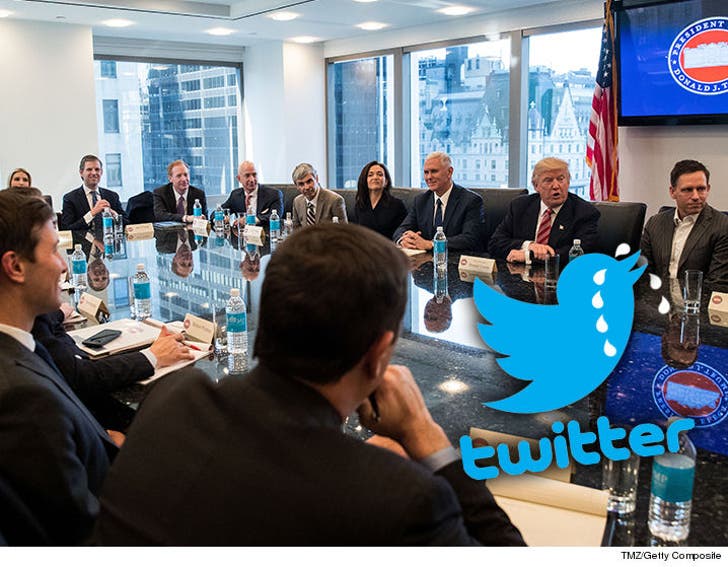 Donald Trump dissed Twitter -- the company that, arguably, played the biggest role in getting him into the White House.

Trump invited the heads of huge tech companies to Trump Tower for a summit Wednesday -- Tesla's Elon Musk, Amazon's Jeff Bezos, Facebook's Sheryl Sandberg and Apple's Tim Cook were among the attendees. Even Uber's CEO was at the adult's table.

Twitter honchos were notably absent ... which struck a lot of people as odd since the Prez-elect is almost constantly giving the world his 140 characters-worth. A Trump aide told Business Insider Twitter just wasn't big enough to get the nod.

While Twitter's reportedly valued at about $13.85 billion, that's small change compared to the likes of Google, Apple and FB. Twitter's not said anything about the slight. Yet. 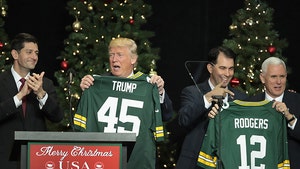 Donald Trump Gets His Own Green Bay Packers Jersey (PHOTO) 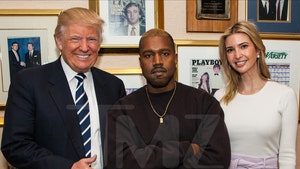