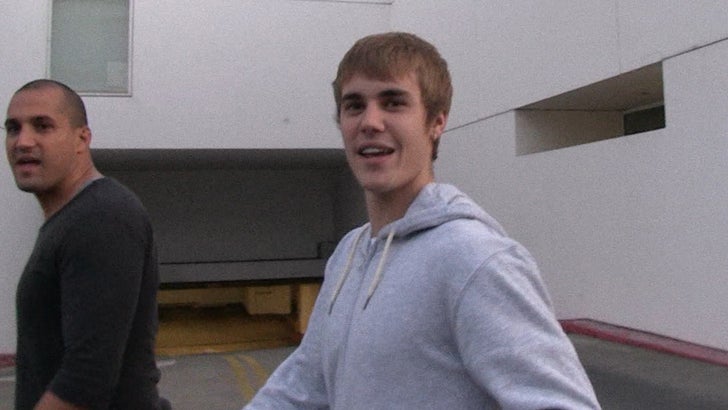 Justin Bieber doesn't like stupid questions, and if he thinks you're asking one ... he might say a thing or two about your stupid face.

We got the Biebs shopping in Bev Hills Tuesday, and he was very sensitive about paparazzi talking to him about anything. Hockey, Kanye ... it's all off the table.

Justin's been on edge lately to send a message about people asking "dumb questions" or just plain old talking to him. Message received. 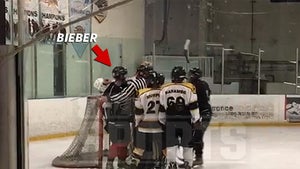 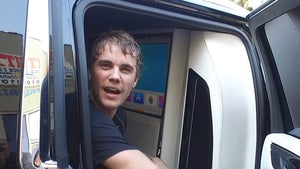