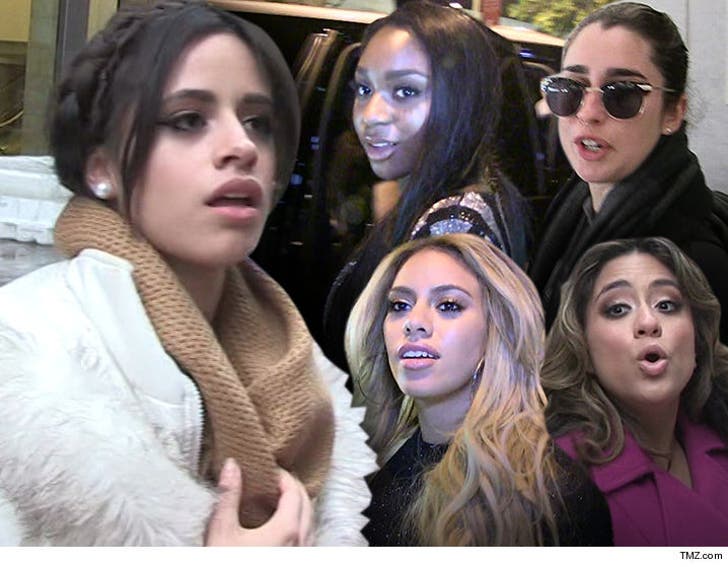 Camila Cabello made up her mind a long time ago that she was done with Fifth Harmony -- but only officially gave notice a month ago ... so say sources close to the band.

Unlike Camila's account, sources with Fifth Harmony tell TMZ she just dropped the bomb on them mid-November ... with no prior discussions to her leaving.

We're told label execs and the other girls tried to coordinate meetings with Camila for months, in an effort to talk about the future of the group. Sources say Camila ducked all of those. A therapist was even brought on to work with the members ... again, we're told Camila was a no-show for those sessions.

As for Camila saying she had given everyone involved a heads-up well in advance ... we're told that's BS, and she's simply trying to save face and play the saint. 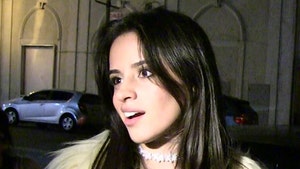 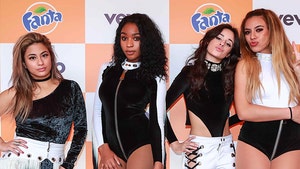