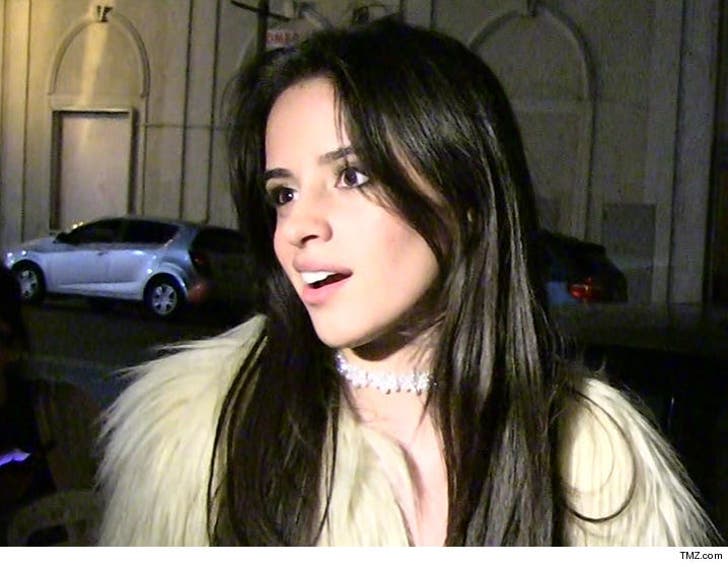 Fifth Harmony ain't hung up on numbers -- on the heels of Camila Cabello bagging out, the group is staying together ... but it definitely seems like there are some hard feelings.

The group announced Camila was leaving with a very brief statement, "We have been informed via her representatives that Camila has decided to leave Fifth Harmony. We wish her well."

Translation: She didn't have the cajones to tell us herself. Good riddance.

The group went on to say they will move forward as a foursome, and added they're also working on solo projects. Hmmm ... sounds a little One Direction-y, no?

Anyway, they've got experience singing one woman down -- after Lauren Jauregui's pot bust prevented her from flying to Brazil last week, the band played on ... 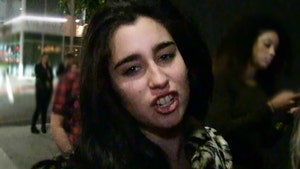 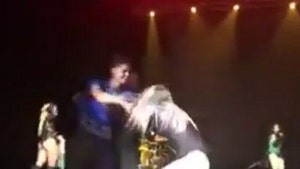