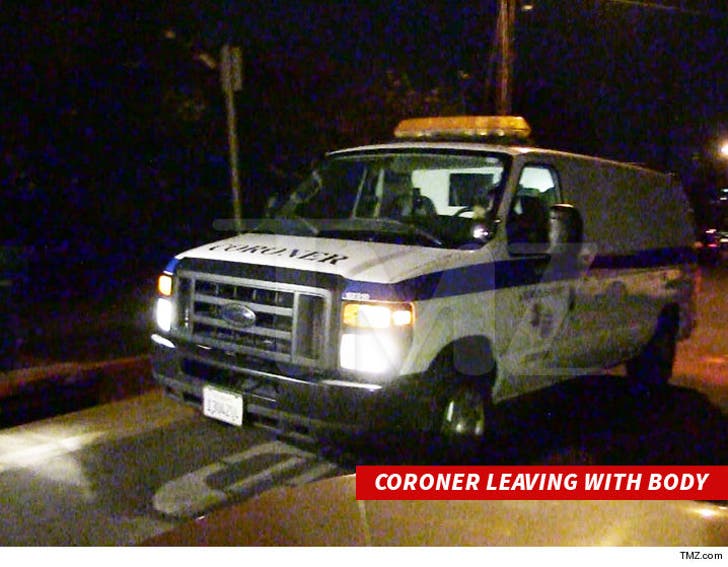 Lisa Marie Naegle's body has been found, facedown in the backyard of Jackie Jerome Rogers.

Law enforcement sources tell TMZ ... they found the former "Bridalplasty" contestant's body buried naked in the yard. We're told it's unclear where her clothes were dumped. 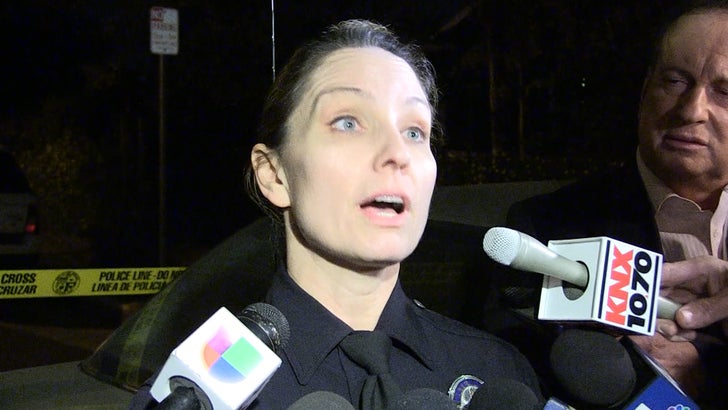 We're told Rogers will be booked for murder Tuesday night.

As we reported, LAPD has had him in custody all day ... after Naegle's family caught him in a lie about Lisa Marie's whereabouts.

Our sources say she was struck 7 times in the head with a hammer early Sunday morning. 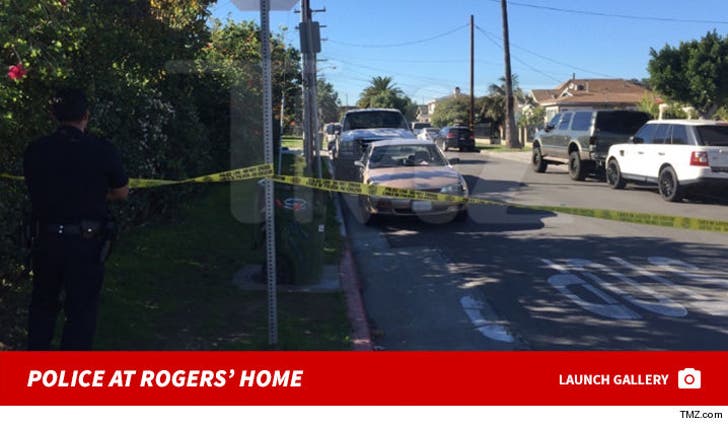 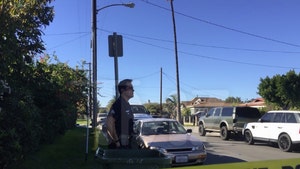 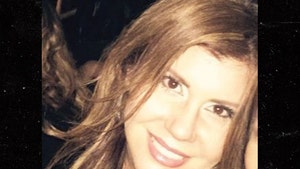