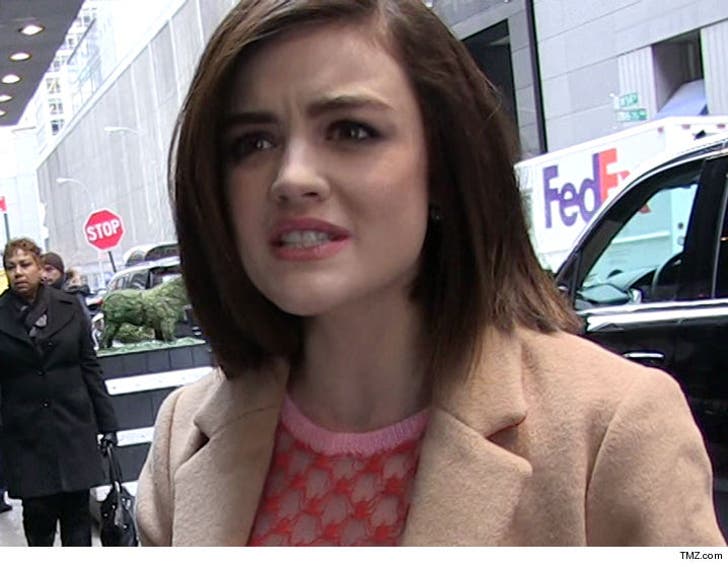 Lucy Hale's legal team is going after a site that posted topless selfies of her in a bed.

The "Pretty Little Liars" star's lawyer, Marty Singer, fired off a threatening letter to Celeb Jihad, which posted 2 racy photos from her phone that were apparently sent to a friend. The pics show exposed breasts and nipples, and a breast tattoo came along for the ride.

Singer could not be clearer ... Lucy owns the pics and insists they were meant for a friend, but someone hacked into her phone.

We're told the site is reviewing the letter, but for now ... the pics remain front and center on the site. 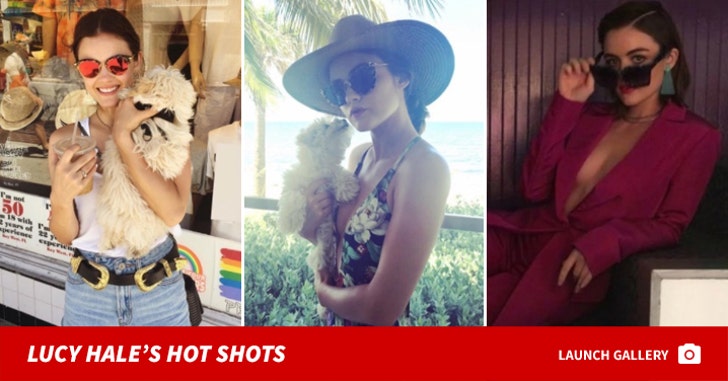 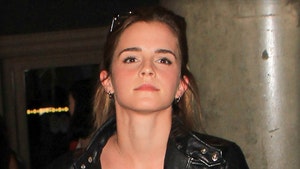 Emma Watson -- Take Down My Semi-Nude Pics Or Else!!! 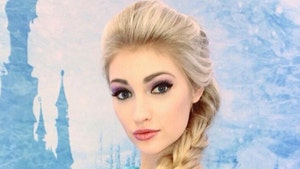 'Frozen' Look-Alike -- Nude Pics Are Too Fat to Be Me!