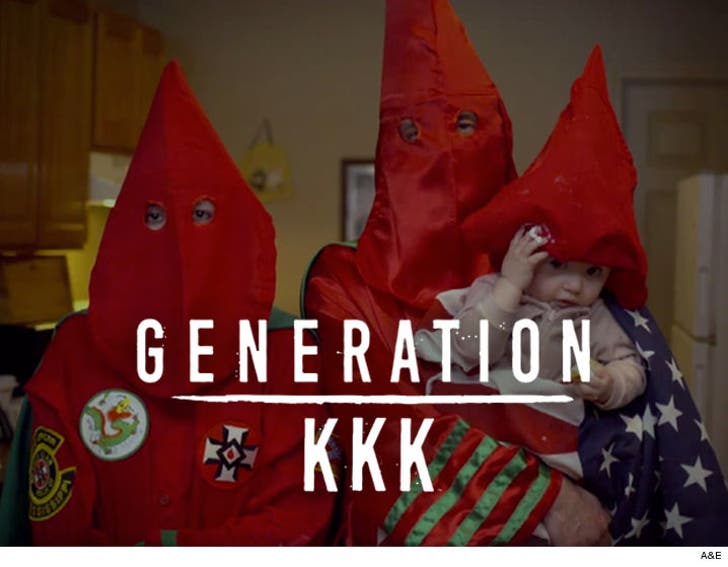 The Ku Klux Klan members featured in A&E's upcoming docuseries, "Generation KKK," agreed to open their lives, but we've learned the network did not open its checkbook.

Production sources tell TMZ ... the families profiled on the show agreed because they feel they're misunderstood. They somehow want to convince viewers they are not a racist group but rather a "race preservation group."

The trailer A&E just released ignited a firestorm of criticism because everyone assumed the subjects and network were profiting from hate.

Our sources say the show was shot as a documentary and, as such, the subjects didn't get a dime. Their motivation was using the show as a platform to recast their image.

We're told the scenes captured were so real, armed security accompanied production members to the shoots ... especially the rallies. 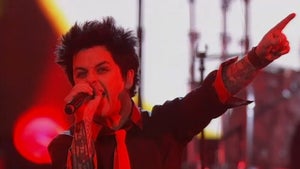 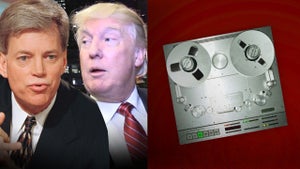