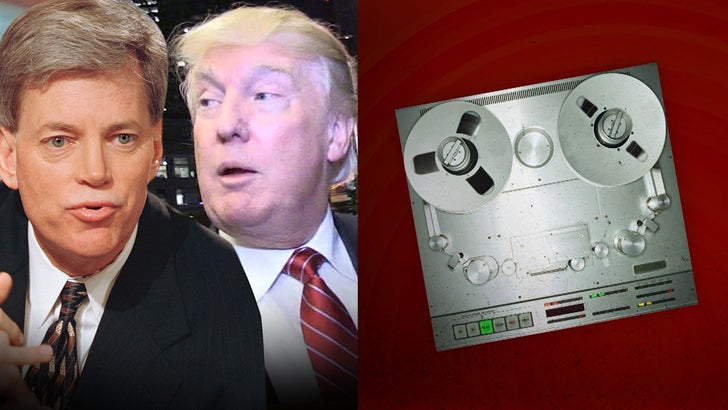 Ted Cruz, Jeb Bush and the rest of the Republican field are going to have to shore up the Ku Klux Klan vote some other way ... because former Grand Wizard David Duke is throwing his support behind GOP frontrunner ... Donald Trump!

During his online radio show, Duke endorsed Trump ... saying he's "the best of the lot" out of the many, many Republican hopefuls.

Duke -- who's called himself a "racial realist" -- said he likes Trump's views on immigration, and thinks he "understands the real sentiment of America." While further discussing immigration he added, "The Africans, the Asians, and the Mexicans in America ... they suffer from the Jewish domination."

Unclear if the Donald will take Duke's endorsement as a positive or a negative -- he hasn't commented yet. 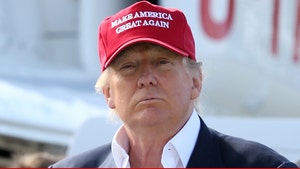 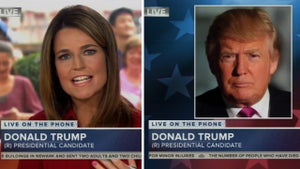 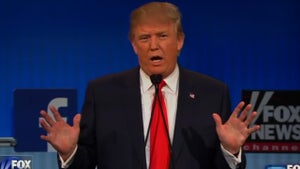