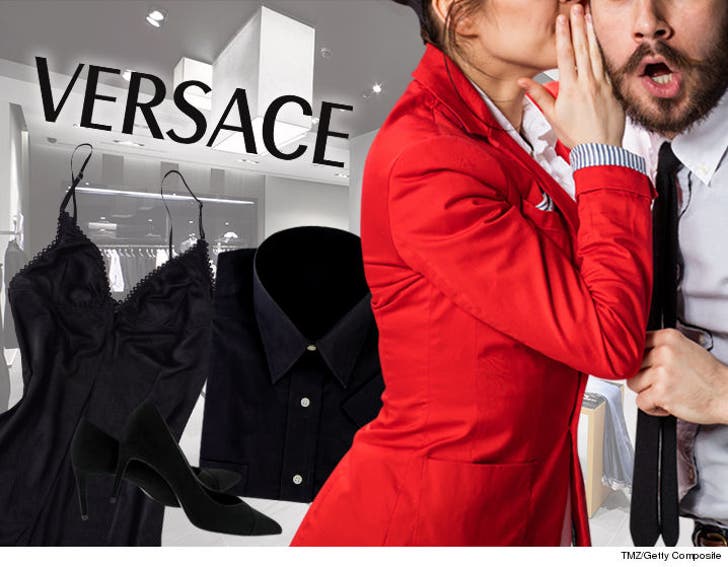 8:41 AM PT -- A rep for Versace tells TMZ the company strongly believes in equal opportunity as an employer and a retailer. They add ... "We do not tolerate discrimination on the basis of race, national origin or any other characteristic protected by our civil rights laws." Versace denies the allegations in the suit.

Versace secretly alerts staffers when an African-American person enters the store ... according to an ex-employee who claims the company also dissed his fashion sense and then canned him.

The man worked in a Bay Area store, and in a lawsuit says a manager told him about a store code called "D410," which was used to casually let co-workers know a black person was present -- as in, we got a D410 in menswear.

BTW ... that's the code for all black shirts in Versace stores ... according to the suit.

The employee says he shocked the manager by responding, "You know that I'm African-American?"

He says after that revelation they refused to give him rest breaks, and fired him after just 2 weeks. In the suit, he says he was told he was canned because he hadn't "lived the luxury life."

Translation: you got no swag, son.

He's suing for unpaid wages and damages. Versace denied the allegations, and has already filed a request for dismissal of the suit. 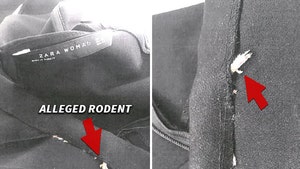 Zara Sued -- Someone Smells a Rat In Her Dress 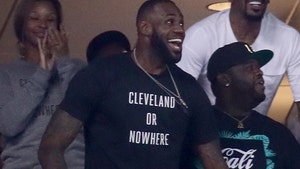