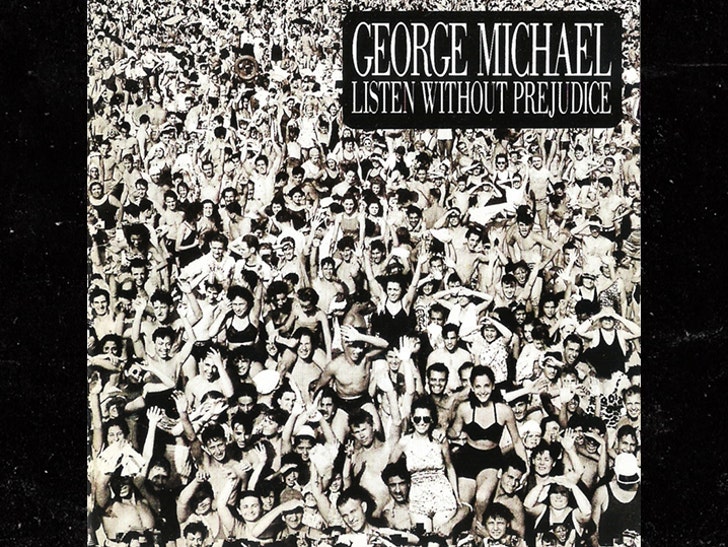 George Michael will live on with a new album in 2017 ... but it's one everyone knows well.

We've learned "Listen Without Prejudice Vol. 1" will be re-released, in conjunction with a Showtime special on the singer's life, that focuses on the period in which he recorded and released the epic album.

Sources connected with the singer tell us there will be no new music released ... just "Listen Without Prejudice Vol. 1" with "unique packaging."

As for the Showtime show, we're told it was commissioned by Channel 4 in England and then sold to Showtime for airing in the U.S. The show is essentially complete. George was "tinkering with it" but it's in the can.

Michael narrates the program, which contains unseen interviews that span his singing career in Wham! and as a solo artist. Some of the people who appear on the show -- Elton John, James Corden, Stevie Wonder, Tony Bennett and Ricky Gervais.

We're told the show does not chronicle George's personal struggles ... it's more about his career. 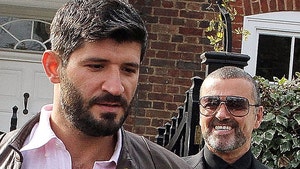 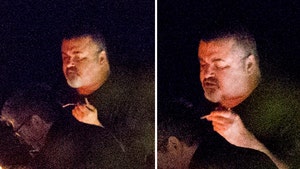