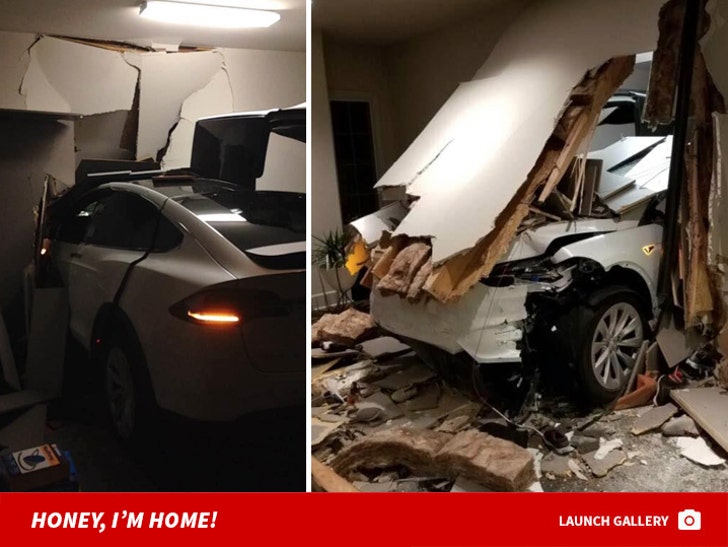 Tesla is an awesome car with futuristic electronics that set the standard for the auto industry ... they also crash into garages and houses because the car malfunctions ... so claims a Tesla owner in a new class action lawsuit, but the car company claims it's all just a crass money play.

The lawsuit centers on the Tesla X, a high-performance crossover SUV that was released in 2015.

According to the suit, there have been at least 10 instances where the vehicle experienced full power acceleration while the driver was trying to park or while the vehicle was cruising at a slow speed. The suit claims of the 10 instances, 8 resulted in crashes. 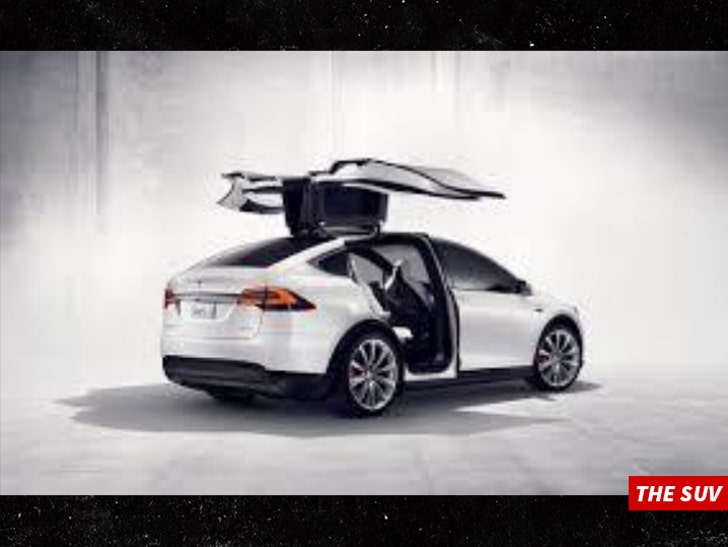 The plaintiff, Ji Chang Son, says he was returning home in September when he slowed the X to 6 MPH and eased into his driveway. He says the vehicle suddenly accelerated at full power, crashing through the garage, destroying beams and a sewer pipe, and coming to rest in his living room. He says he was trapped inside the X because it was pinned shut by support beams and other debris.

The suit says only 16,000 Model X's have been sold in the U.S., so 10 reported instances of sudden acceleration is alarming, especially since the car can "explosively accelerate from a standstill to 60 miles per hour in under 3 seconds."

The suit makes serious allegations against Tesla ... that the company knowingly refused to alert its car owners to the problem and failed to fix it.

The class action -- which alleges 16,000 car owners are at risk -- asks for various damages including punitives. It also seeks an order forcing Tesla to repair, recall or replace the Model X.

Tesla tells TMZ it fully investigated Mr. Son's claims and found "The evidence, including data from the car, conclusively shows that the crash was the result of Mr. Son pressing the accelerator pedal all the way to 100%."

Tesla goes on, "Before filing his class action lawsuit against Tesla, Mr. Son had threatened to use his celebrity status in Korea to hurt Tesla unless we agreed to make a financial payment and acknowledge that the vehicle accelerated on its own." 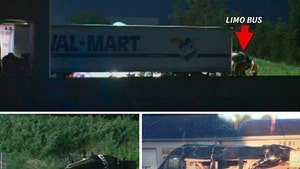 Tracy Morgan -- Walmart Settles Its Own Score After Fatal Crash