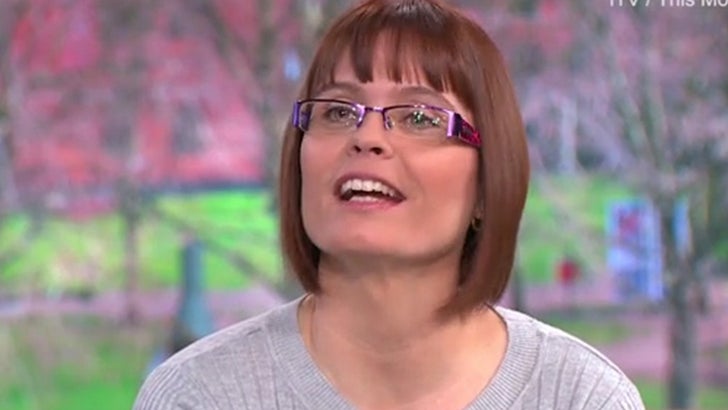 George Michael donated thousands of dollars so a stranger could have a baby ... according to the woman on the receiving end of his charitable effort.

Jo Maidment appeared on the UK's "This Morning" to share the secret she says she's kept for a long time ... George paid for her IVF treatment years ago.

After coming on the same show in 2010 to talk about how expensive IVF is ... she says an anonymous businessman called into the clinic to donate 15,000 pounds in her name.

Jo never knew who was behind the donation until after she gave birth to her first kid in 2012. She says she got flowers with a card ... from none other than George. 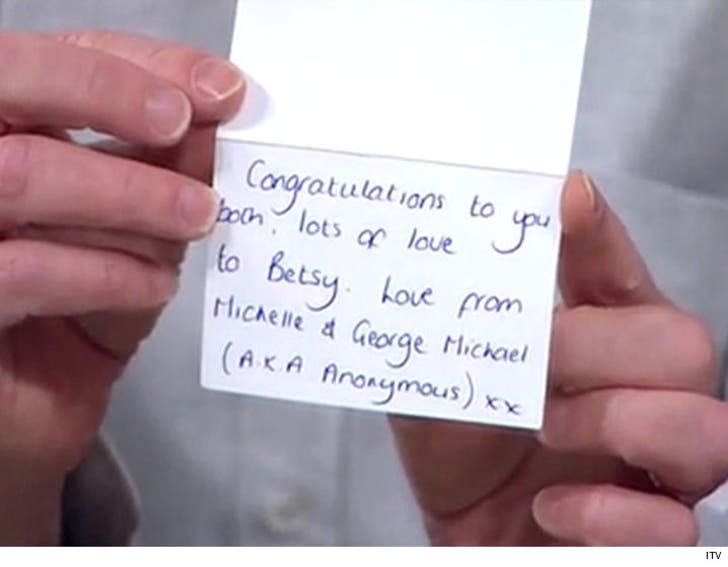 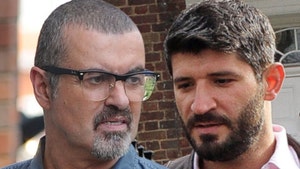 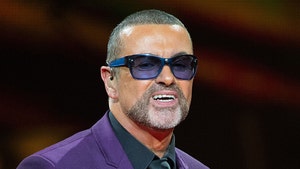