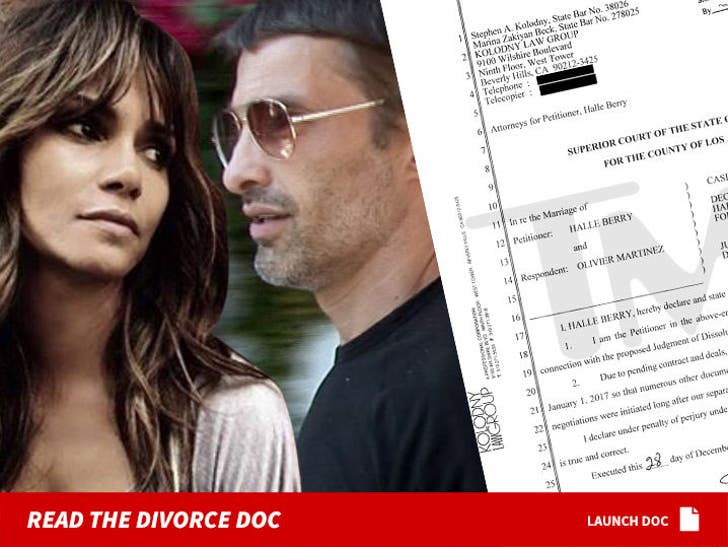 Halle Berry needed to be a single woman by the end of 2016 ... because she had some big deals on the line.

According to the divorce docs, obtained by TMZ, Halle needed the divorce to go through before 2017 "due to pending contracts and deals." It's clear from the docs Halle didn't want Olivier to get a piece of the action. She even says the negotiations for the deals were initiated long after they separated.

TMZ broke the story ... Halle and Olivier Martinez are officially single after filing final divorce docs last month. They will get joint legal and physical custody of their 3-year-old son Maceo. Most interesting ... they both ran to the courthouse at the same time to file for divorce, and each wanted to be the petitioner -- the one who called it quits.

Olivier agreed to let Halle do the honors, so she can say she left him. 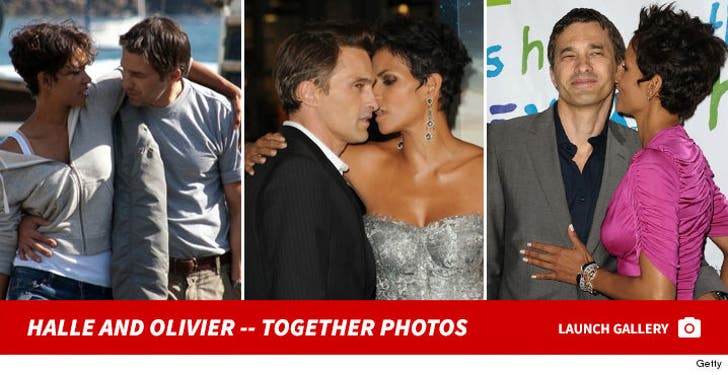 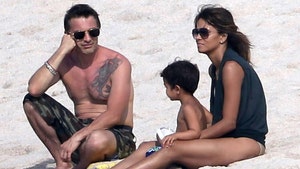