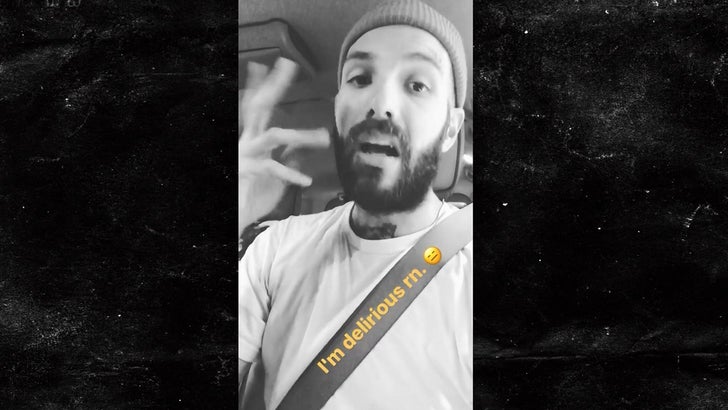 The guy who turned Tinseltown into a beacon for pot might have revealed himself by slapping his signature on the evidence ... with an attribution to Jesus.

Zach Fernandez -- who goes by "jesushands" on social media -- has his handle all over the iconic sign, which was changed to read "Hollyweed" over the weekend .... the day recreational pot became legal in CA.

He's also taking credit on Instagram for the now epic stunt. Fernandez posted a pic of the Hollyweed sign, saying "In all its glory" ... and tons of people gave him props for the stunt. And it's more than interesting ... he's acknowledging the back pats by saying mission "completed."

Fernandez has not been nabbed ... but cops are on the hunt. Whoever did it faces misdemeanor trespassing charges. 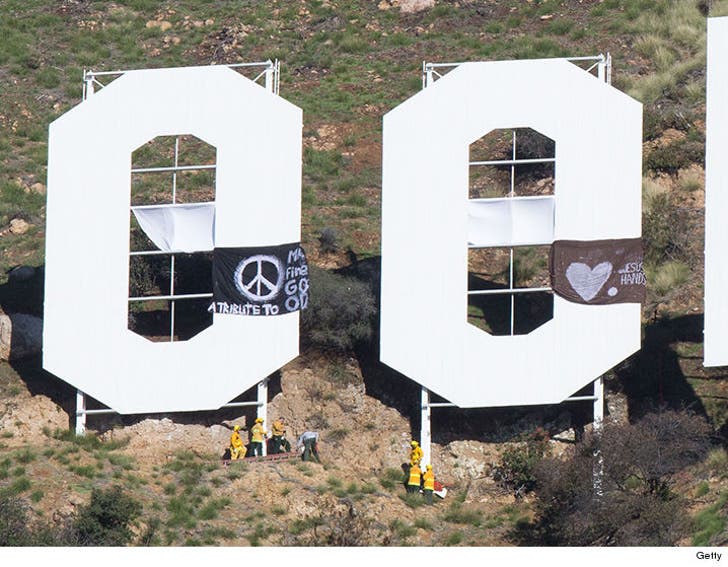