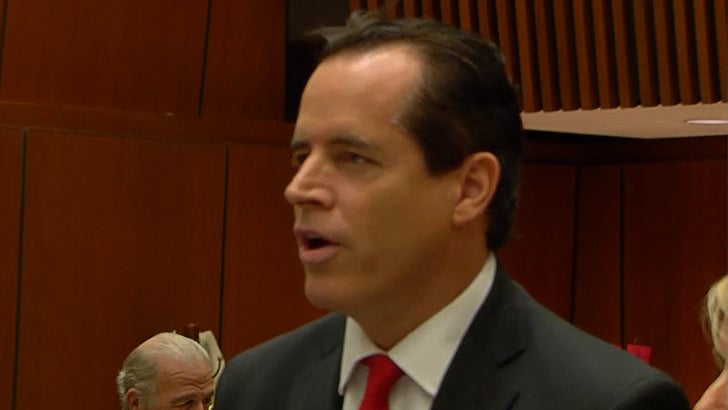 The guy who took a pickax to Donald Trump's Hollywood Walk of Fame star got his first chance to tell it to the judge, and for once, he was a man of few words.

James Otis appeared in L.A. County court with his attorney, and entered a not guilty plea. We broke the story ... the D.A. charged him with one count of felony vandalism.

After court, he strolled out showing no signs of worry, but then made a statement that was reflective ... and more regretful. Remember, he's facing up to 3 years in jail if he's found guilty.

Plea deals happen all the time, but this would seem to be a lock for prosecutors -- Otis recorded video of himself destroying Trump's star, and even confessed he did it in protest of the then-candidate for prez. 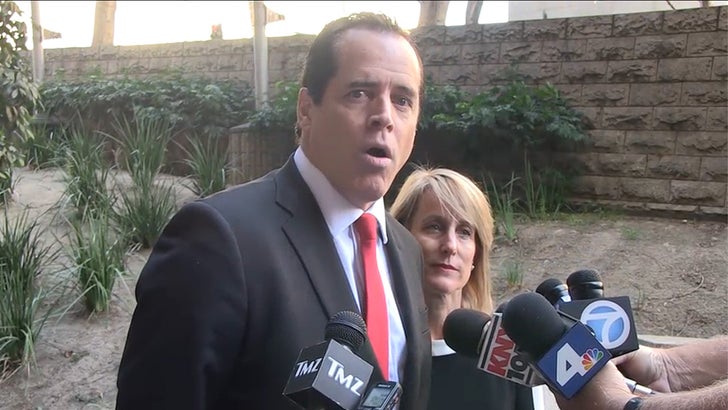 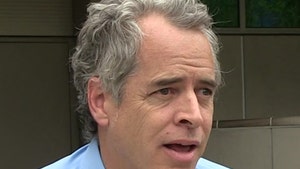