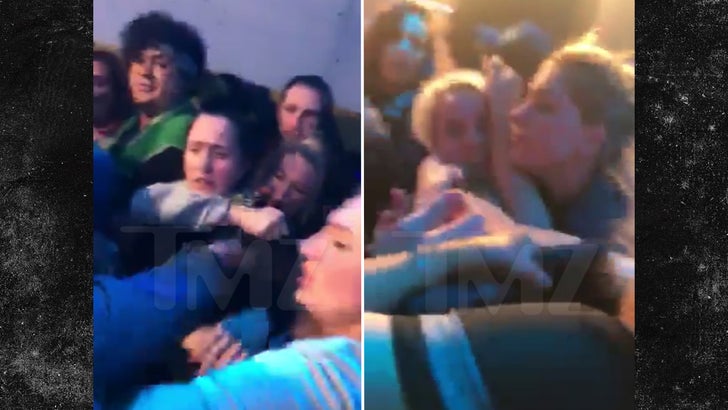 Honey G will make ya jump, jump ... and apparently she'll also make you throw down with your fellow females.

"The X Factor" rapper was performing at Mission Club in Leeds, England last week when a girl fight erupted. It was a Boxing Day party, and a few women in the crowd took the holiday literally.

We're told the brief brawl broke out after 1 AM -- about halfway through Honey G's set -- after a bottle got tossed toward the stage, and she replied with something like ... "You don't want to f*** with me!"

Honey G placed 5th in the UK's 'X Factor' this season, but was definitely the most talked about and polarizing contestant. We reached out to her for comment ... so far, no word back. 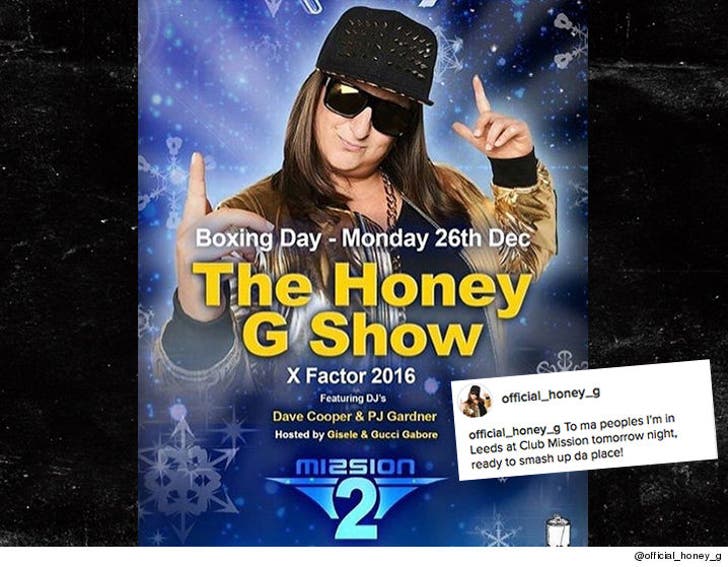 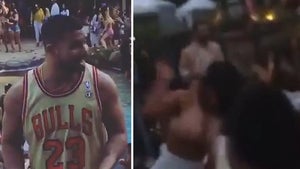