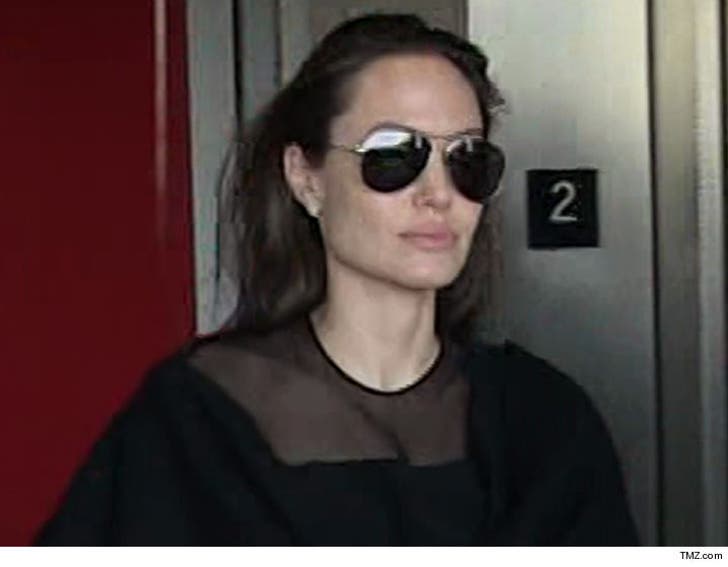 Angelina Jolie is down with sealing documents in her divorce and custody case, but she's going after Brad in a big way, saying if the kids have been damaged it's all his doing.

Angelina just filed legal docs saying she agrees with Brad, their business should be kept private, but says it's audacious of him to accuse her of airing their dirty laundry in public. According to legal docs, filed by Laura Wasser, Brad is lashing out because he's "terrified that the public will learn the truth."

Brad went ham on Angelina after she filed unsealed documents trying to prevent him from altering their custody arrangement, but in the new docs she says all he's doing is trying to "deflect from [his] own role in the media storm which has engulfed the parties' children."

She goes on ... "There is little doubt that [Brad] would prefer to keep the entire case private, particularly given the detailed investigations by the Federal Bureau of Investigation and the Dept. of Children and Family Services into allegation of abuse."

The FBI and DCFS both closed out their investigations, determining no action was warranted.

Short story ... they've both agreed to seal the file, and they pretty much hate each other. 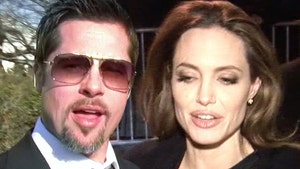 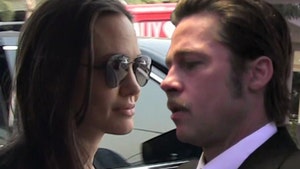