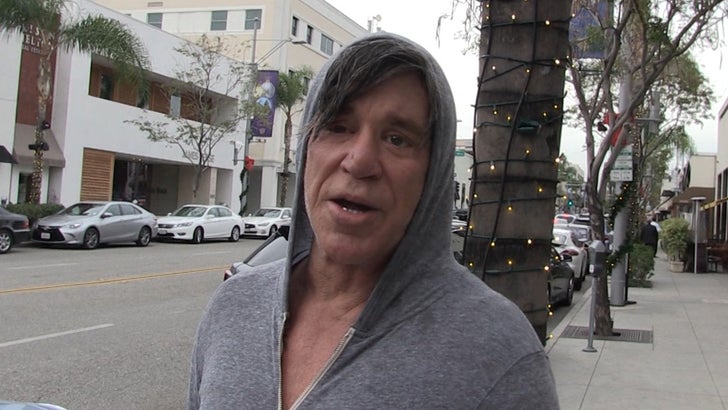 Rourke hasn't fought since 2014 -- when the "Iron Man 2" actor beat Elliot Seymour in an exhibition fight in Russia. Seymour later claimed he threw the fight but Mickey had no knowledge of the fix.

Still, Rourke says his body is "like a piece of cold steel" -- and he's looking to close the deal with 2 more opponents so he can retire with a final record of 10-0-2. 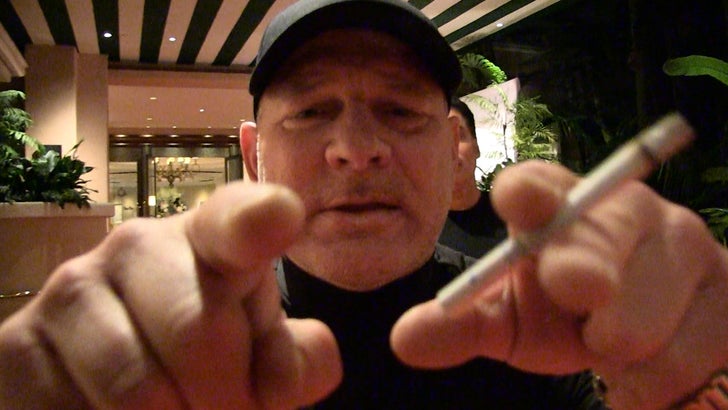 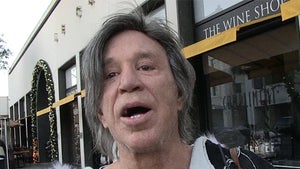 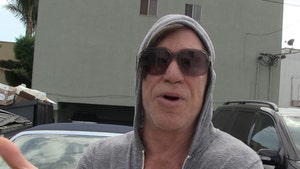 Mickey Rourke -- Hollywood Tried to Hex Mel Gibson, But He's Got Too Much ... (VIDEO)