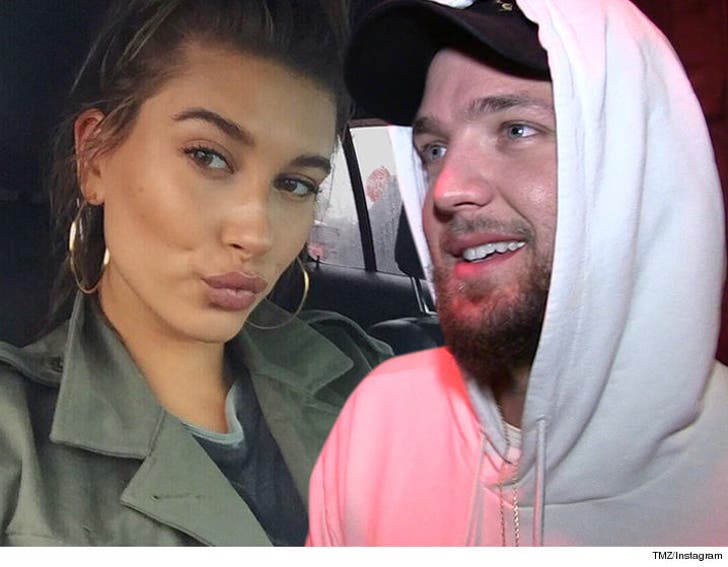 Hailey Baldwin is blocking NBA star Chandler Parsons' shot ... or at least rumors he's taking a shot at dating her.

Sources close to Hailey tell us ... she's been friends with Chandler for a long time, but just isn't into him like that. They were spotted together in November for Hailey's birthday, sparking the rumors, but we're told it was just a meal between pals.

As for Chandler hooking up with Kendall Jenner -- our sources say that's also just a friendly thing ... at least for now. He knows her through Hailey. 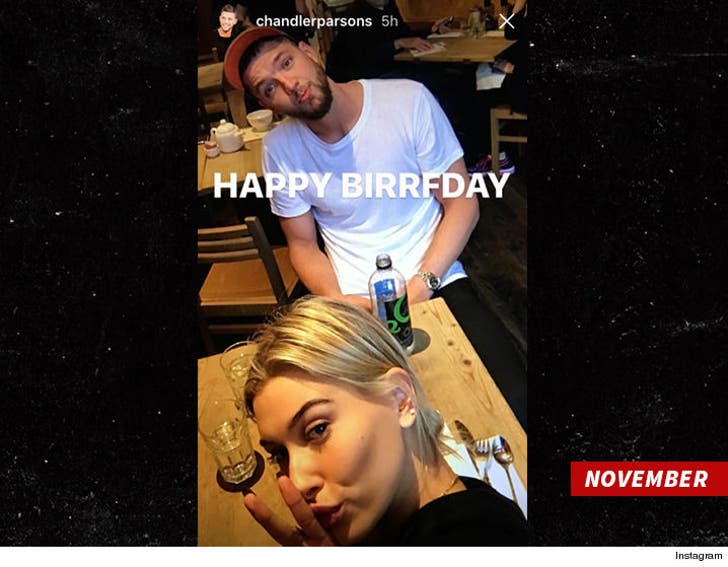 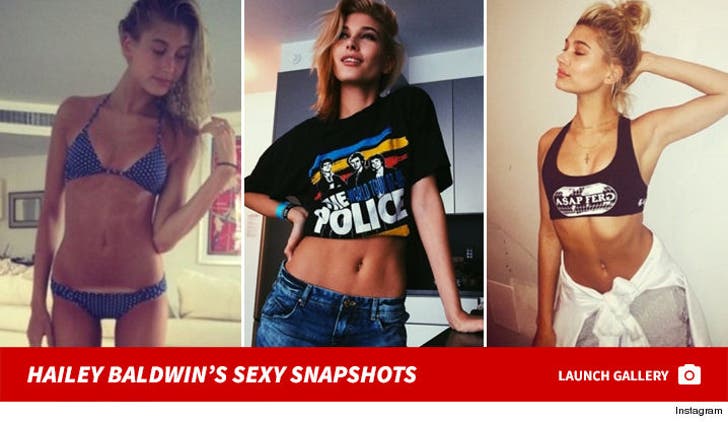 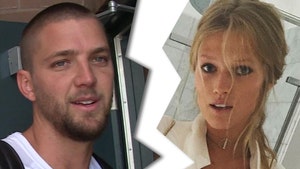 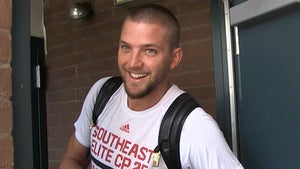