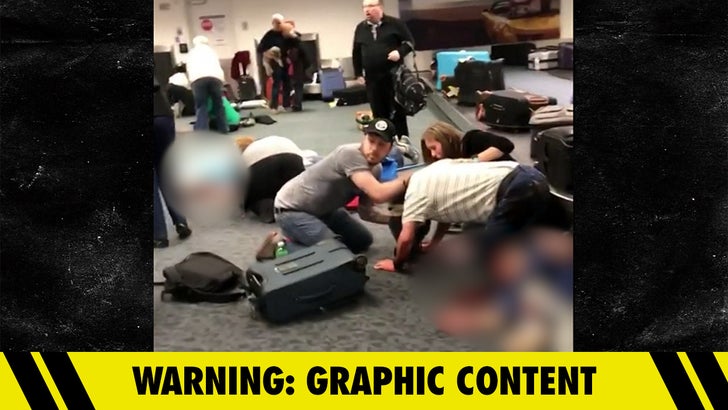 12:04 PM PT -- The gunman's been ID'd as 26-year-old U.S. born Esteban Santiago of New Jersey, according to law enforcement. Santiago had military ID on him.

Ft. Lauderdale Airport is on lockdown after a gunman opened fire in the baggage claim area ... reportedly killing at least 5 people.

Former White House Press Secretary Ari Fleischer was in the airport as the chaos erupted and tweeted, "Everyone is running." 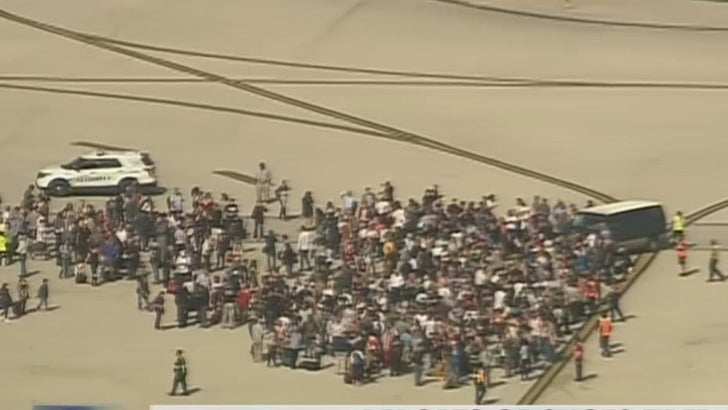 According to multiple reports ... at least 9 people were injured and the lone gunman has been captured by police.

Hundreds of travelers are still out on the tarmac as police try to make sure there's no additional threat. 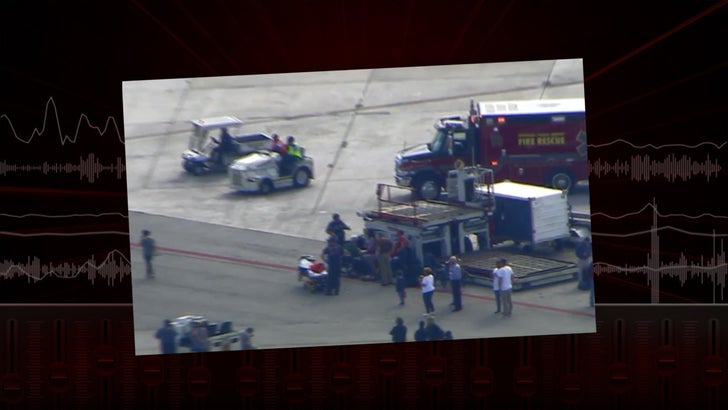 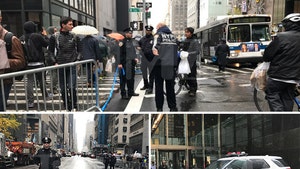 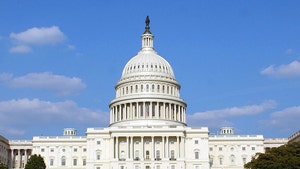