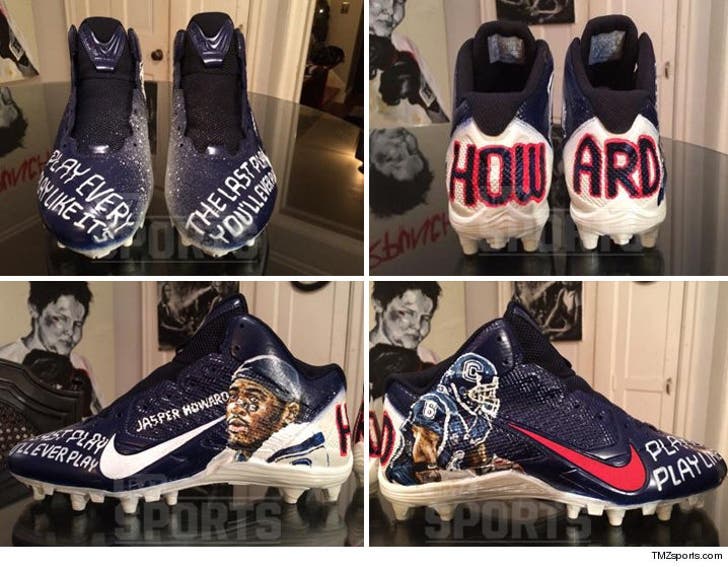 When Antonio Brown takes the field this weekend, he'll being wearing special cleats honoring Jasper Howard ... the UCONN cornerback who was killed after a game in 2009.

TMZ Sports spoke with cleat artist Corey Pane who says Brown knows Howard was born in Miami and felt it was right to pay tribute this week while the Steelers were playing the Dolphins.

Howard's story is well known ... he was killed on campus after a homecoming dance where he and his teammates were celebrating a victory over Louisville. 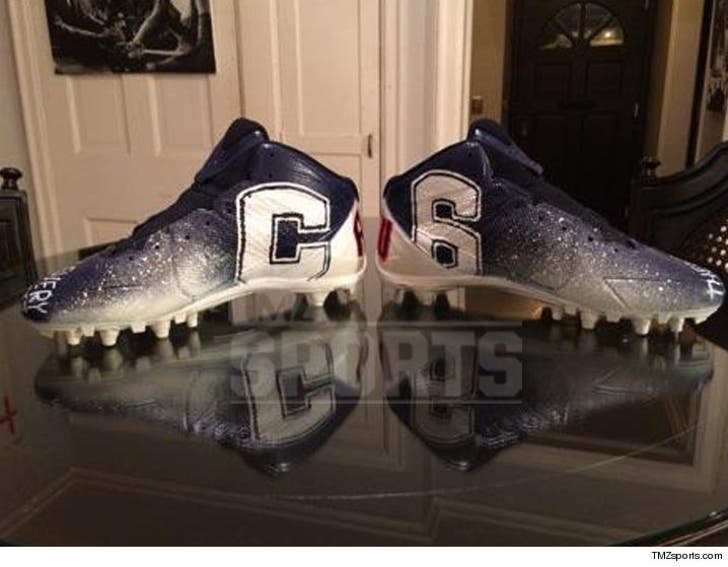 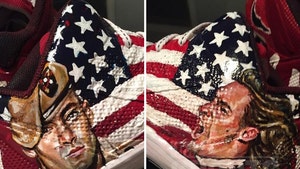 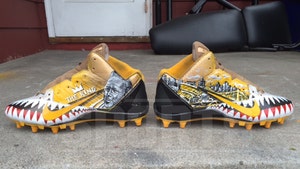