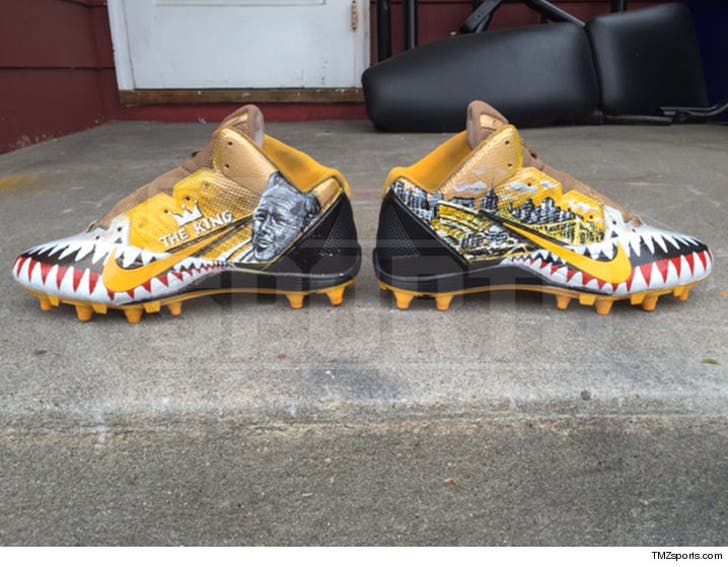 Fresh off the heels of a cleat controversy, Antonio Brown just had ANOTHER sick pair of kicks custom made for his next game ... a tribute to golf legend Arnold Palmer.

We spoke with Brown who tells us he went to his cleat guy, Corey Pane, and asked for something that would show his respect to "The King."

The results speak for themselves.

Remember, Brown got into some trouble with the NFL officials last week for custom blue cleats that had images of his kids painted on them. He was told to change them at halftime or else ... in part due to the colors not matching the Steelers uniform.

These new cleats happen to be in Steelers colors -- so hopefully he'll avoid any sort of drama ... especially since they're super dope. 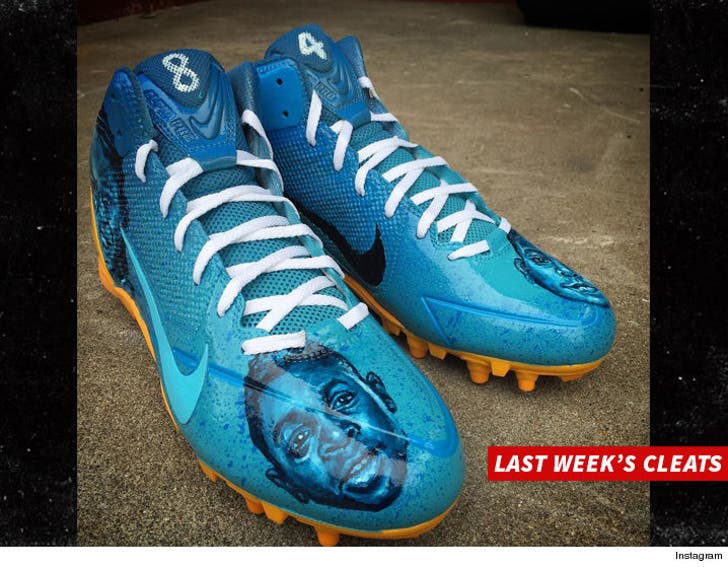 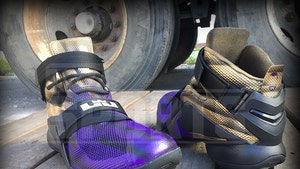 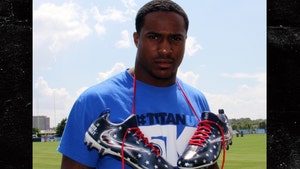