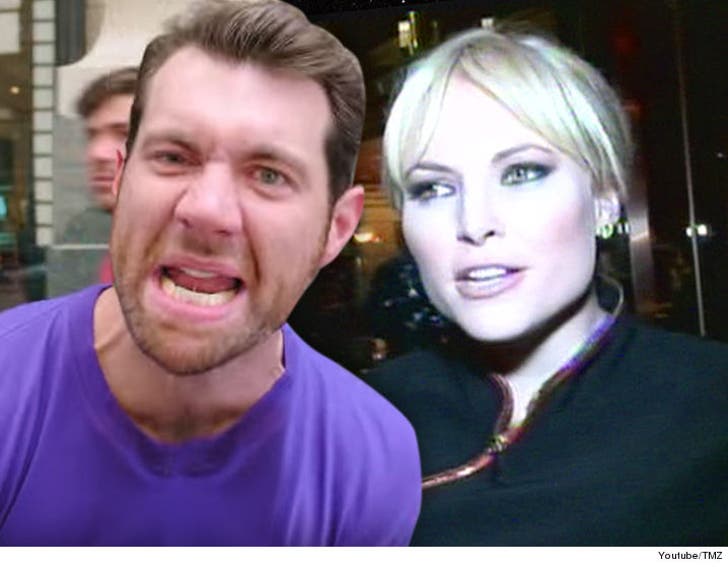 Meryl Streep's Golden Globes attack on Donald Trump stirred a lot of emotion, and at least one war -- between Meghan McCain and comedian Billy Eichner. 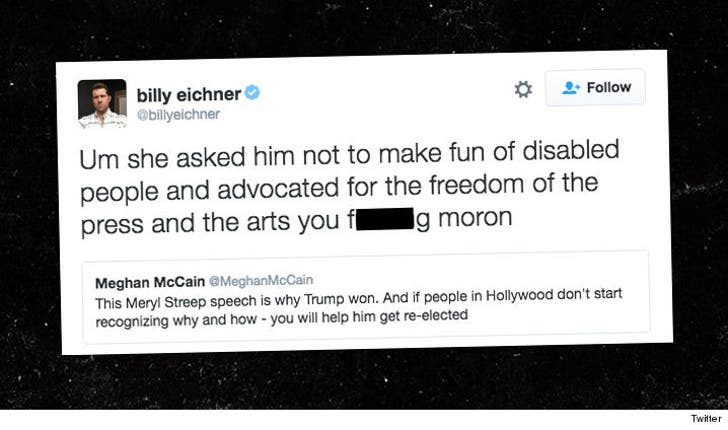 Meghan fired back, saying Billy lived in a "bubble" and was part of the problem between Hollywood and the Republican Party. That only made Billy go off again ...

Billy's known to speak his mind on his game show, "Billy on the Street," where he stops people at random for pop quiz questions ... usually with a celeb in tow. We're guessing Meghan's not a fan.

She never responded after her 2nd tweet, so ... score one for Billy? 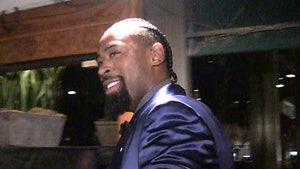