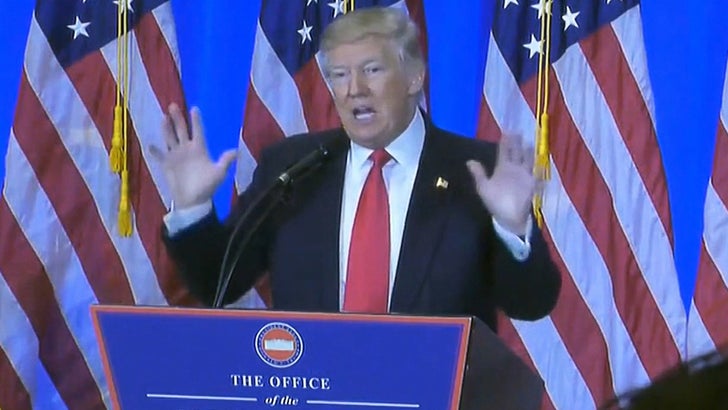 Donald Trump just obtusely addressed reports posted by some media, which claim the Russians have graphic sexual material on the President-elect, saying simply, "I'm a germaphobe."

Trump scoffed at unconfirmed reports that Putin has anything on him, and explained especially when he goes to foreign countries, he's clear with his entire staff they all need to be on their best behavior because of secretly placed cameras.

Then he indirectly addressed what a few outlets have been reporting ...

Trump says the leaks are shameful and the allegations are made up. 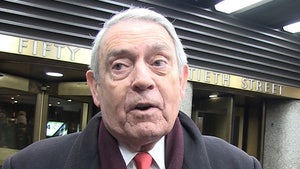