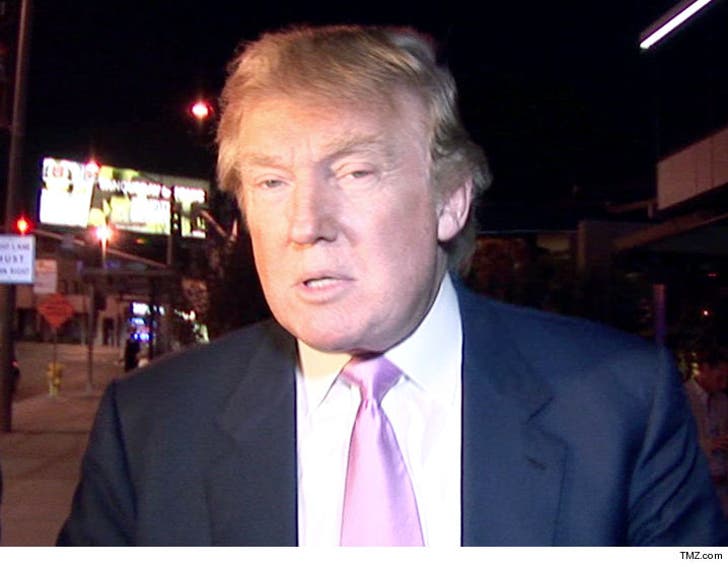 The FBI and other agencies are reportedly investigating allegations the Russians have a compromising dossier on Donald Trump, but the Prez-elect now says it's all "fake news" disseminated by his rivals.

CNN reports the Feds are calling the information "credible" ... compiled by a British intelligence operative who worked for the Democrats during the election. The allegations include what CNN says is a possible blackmail attempt by President Vladimir Putin, using "compromising information" on Trump.

Some outlets have published what they call "unconfirmed" salacious allegations against Trump, but add some of the information from the British intelligence operative is erroneous.

As for Trump, he tweeted, citing Russian officials who say the story is "A COMPLETE AND TOTAL FABRICATION, UTTER NONSENSE," adding "Intelligence agencies should never have allowed this fake news to 'leak' into the public. One last shot at me. Are we living in Nazi Germany?"

Trump will clearly be asked about the story at his news conference at 11:00 ET. We'll be live streaming. 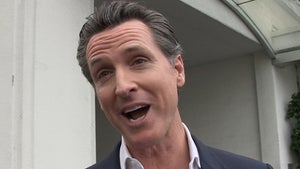