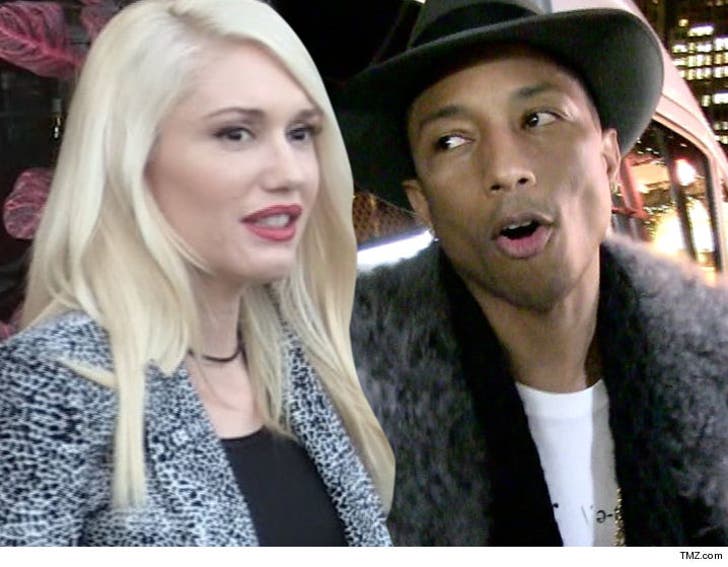 Gwen Stefani stole one of her hit songs from an L.A. rocker turned hairstylist ... according to the hair guy who's now suing.

The song's called "Spark the Fire" -- written by Gwen and her pal, Pharrell Williams, and released in 2014 -- but Richard Morrill says Gwen got the idea for it back in 1998 ... while he was coloring her hair.

Besides his hair gig ... Morrill was also a singer/songwriter with a group called L.A.P.D. and they recorded a track called, "Who's Got My Lighter?" In the suit, he says he played it for Gwen when she came in to get her 'do done ... and she dug it.

So much so ... he says 18 years later she jacked his "Who's got my lightah? Who got the fire?" lyrics and switched 'em slightly, but close enough to feel cheated. He says Gwen's even admitted Pharrell wrote most of the song, and her only contribution was the "spark the fire" lines.

Morrill's suing both hit makers for a cut of the $25 mil he says she's made off the track.

Y'know Pharrell's gotta be saying -- Not this crap again. 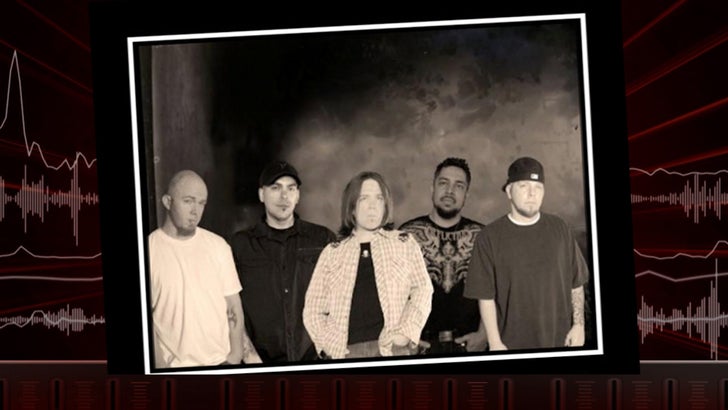 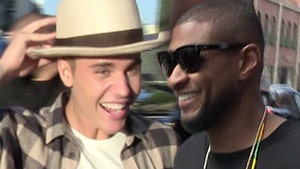 Justin Bieber and Usher's 'Somebody to Love' Suit Dismissed 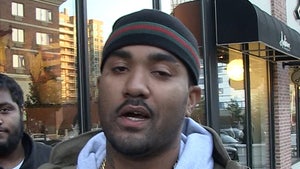