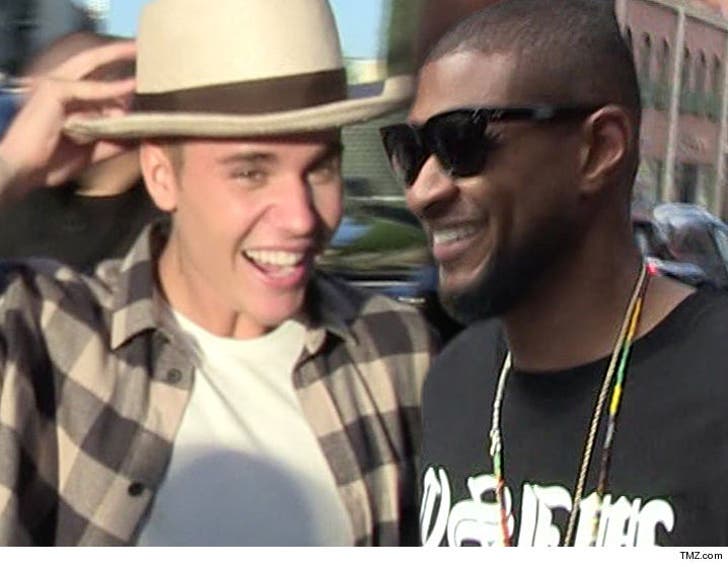 Justin Bieber and Usher are off the hook for allegedly ripping off "Somebody to Love" ... the case against them has been officially booted.

A judge just dismissed the lawsuit filed by 2 artists who claimed the singers stole their 2008 song of the same name.

Devin Copeland -- aka De Rico -- and Mareio Overton seemed to be making headway when an appeals court ruled the songs seemed somewhat similar, but the case was sent back to the trial judge who just begged to differ, saying the similarities were "modest" at best and not enough to support a lawsuit.

In case you want to play federal judge, listen and judge for yourself. 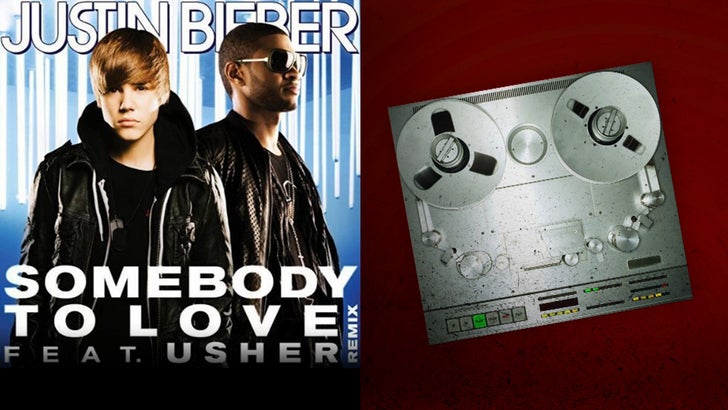 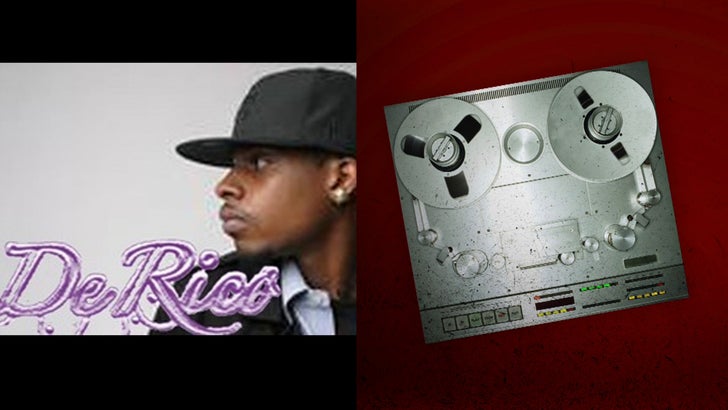 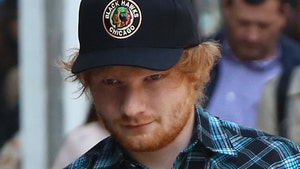 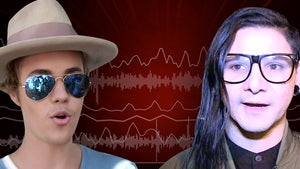