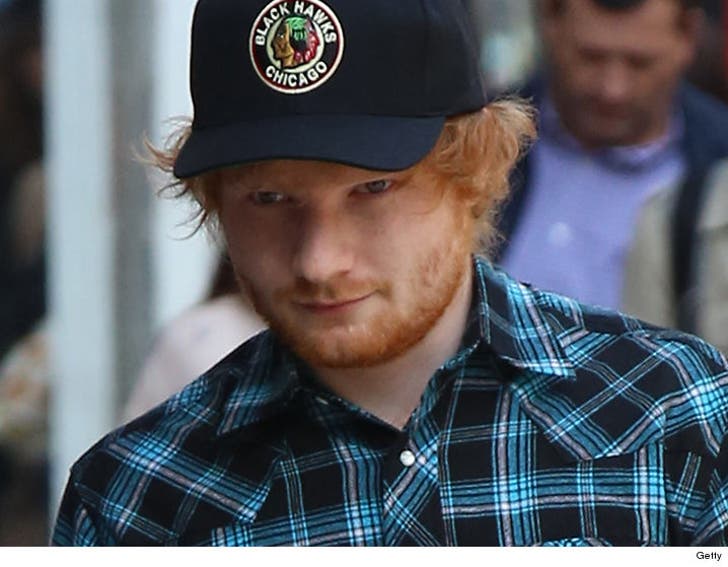 Ed Sheeran straight up jacked the heart of Marvin Gaye's famous panty-dropping song, "Let's Get It On" ... so claims Gaye's co-writer's heirs in a new lawsuit.

Sheeran stands accused of ripping off the melody, harmony, and rhythm compositions from "Let's Get It On" for his smash hit, "Thinking Out Loud."

Ed Townsend and Gaye co-wrote the song. Both are dead, and Townsend's heirs are now suing Sheeran, claiming he lifted key parts of the '73 classic and used them in 'Thinking.'

Sheeran's been accused of similar tactics in the past. He was sued back in June for allegedly ripping off chunks of another songwriter's work for his song, "Photograph."

We've reached out to Sheeran, so far no word back.