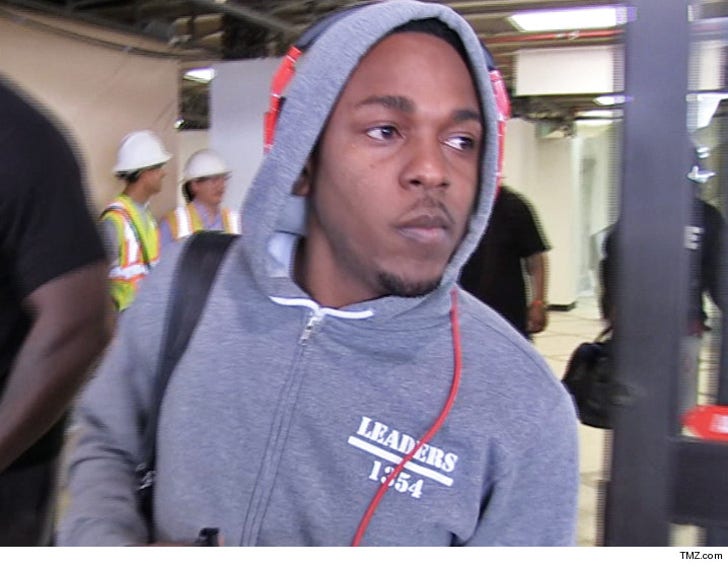 Kendrick Lamar simply slapped his lyrics on a Bill Withers song in order to crank out his track, "I Do This" ... but the costly problem is he did it without permission ... according to a new lawsuit.

Kendrick's being sued by Mattie Music Group, a music company that says it owns the rights to Bill Withers' song "Don't You Want To Stay," which was released back in 1975.

Mattie Music is suing for damages and wants Kendrick to stop using the Withers track. 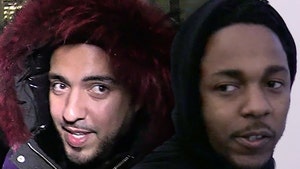 French Montana -- I Wasn't Dissing Kendrick Lamar ... My Beef's with the Grammys