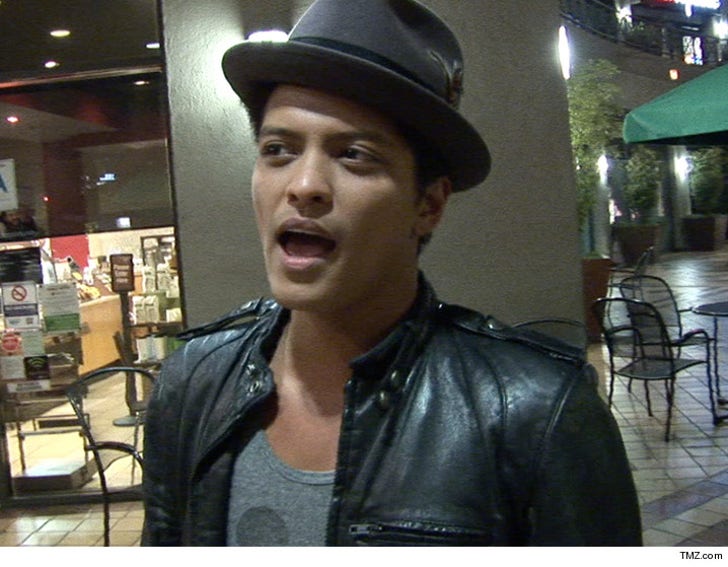 Bruno Mars has been threatened by an agitated group of girls, who claim he STOLE "Uptown Funk."

The Sequence, one of the first female rap groups, claims Bruno used their 1979 hit, "Funk You Up" as the inspiration for his massive hit with Mark Ronson.

The group's rep, Kali Bowyer, claims the hook to both songs are the same, and there are other similarities as well. Check out the 2 songs ... you be the judge.

The timing may be more than coincidental ... Mars and Ronson just won the Grammy for Record of the Year.

The Sequence -- Angie Stone, Cheryl the Pearl and Blondy -- haven't filed a lawsuit yet, but there are now rumblings. 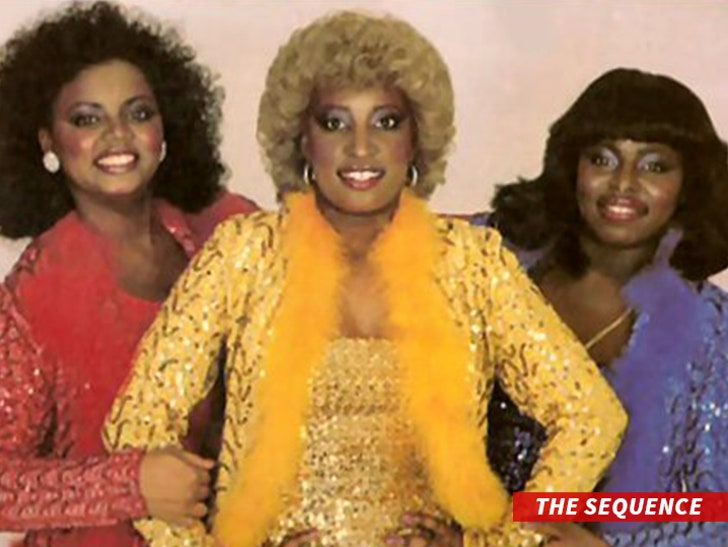 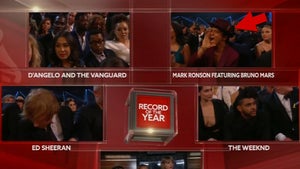 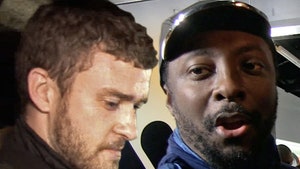 Justin Timberlake and will.i.am Sued -- You Jacked An Oldie For 'Damn Girl'!!! (AUDIO)