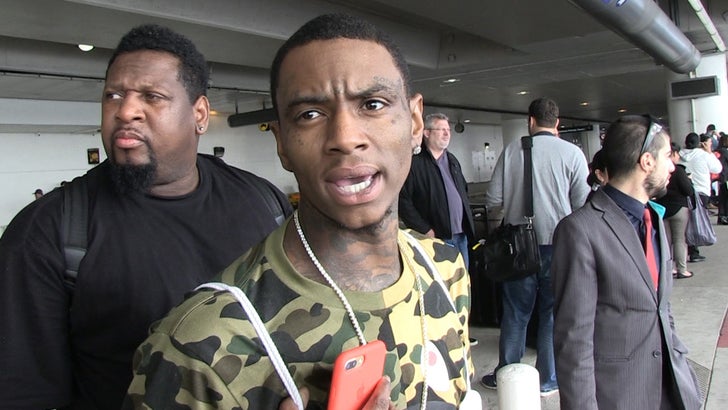 Soulja Boy needs to clear the air about boxing Chris Brown -- telling us exactly why he's fighting, how the match will end ... and about his struggle to put down weed beforehand.

Soulja sounded focused and pumped about training when we got him Friday at LAX. He says there will definitely be a knockout ... no matter what Mike Tyson says.

He says last he heard -- from Floyd Mayweather -- the fight's happening in Vegas or L.A. ... but Soulja's just getting back from Hong Kong, and we're guessing he missed the update from Wack 100 that it's moving to Dubai.

Soulja also had one final message for Chris, and it's a little hard to believe. 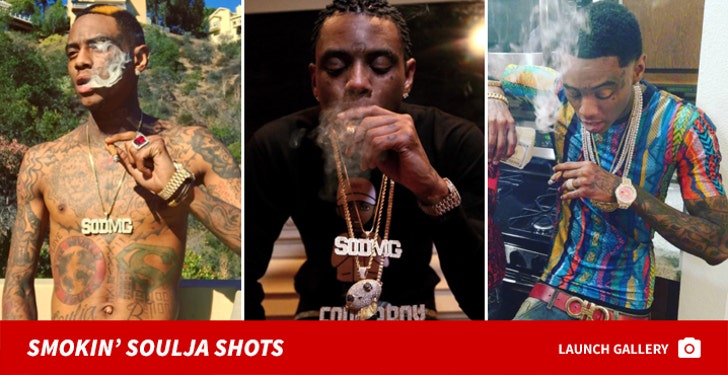 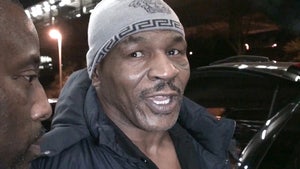 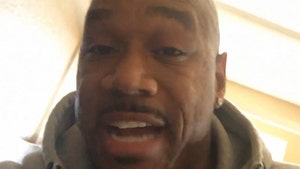 Soulja's Fight Promoter Calls Out Mayweather ... Bloods Are In Control, Not You (VIDEO)