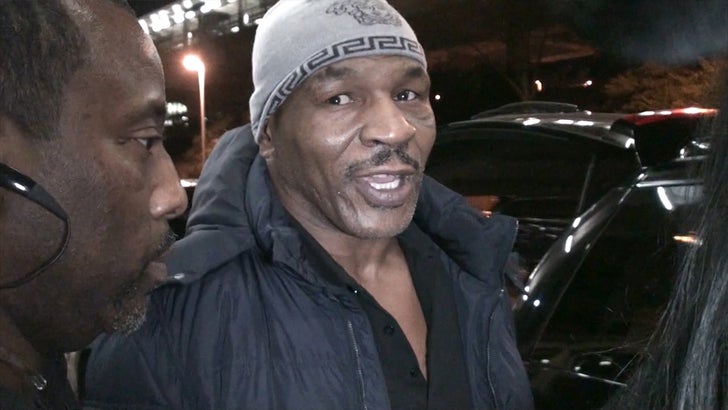 Soulja Boy is no Glass Joe -- Chris Brown won't be knocking his ass out in the 1st round ... so says Brown's coach Mike Tyson.

Tyson gave his fight prediction for the big celebrity clash between Chris and Soulja -- and he gave Soulja A LOT lot more credit than most people are giving him.

Tyson thinks there will be some real "scrappin" when the two throw down -- and predicts a great fight.

He's no Don King ... but credit to Tyson for hypin' the fight. 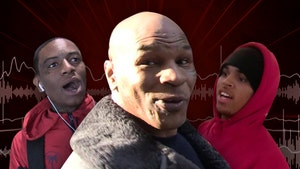