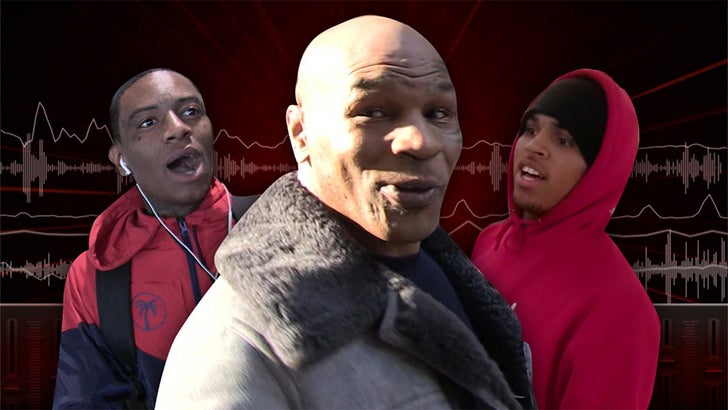 Mike Tyson is using the majesty of song to describe his hatred for Soulja Boy ... and it's hilarious.

Iron Mike hit the recording booth with producer Damon Elliott and belted out a verse for the new track, "If You Show Up" ... which obviously takes aim at Soulja.

As we previously reported, Mike's coaching Chris Brown for their big celeb boxing match ... and in the song, Mike says bluntly, "I'm gonna teach him how to knock your ass out."

We're told Chris is planning on doing a verse this week and a music video is in the works -- which will be released on Mike's YouTube page. 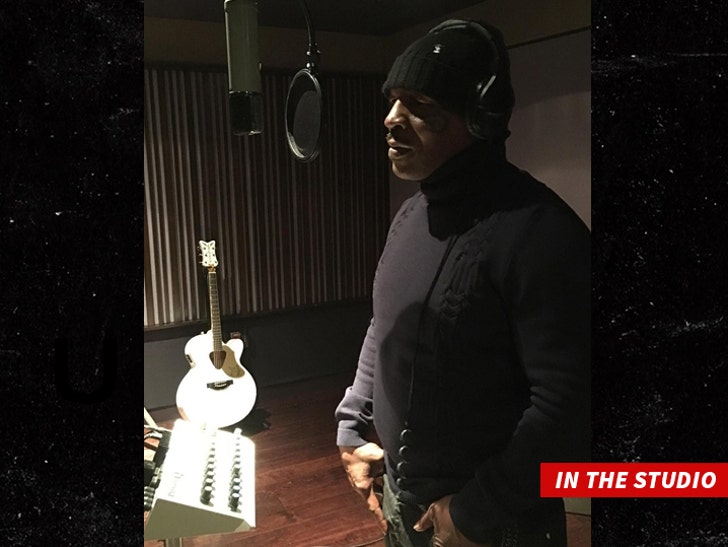 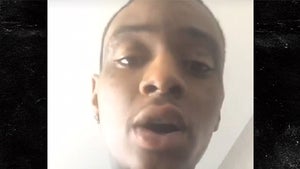 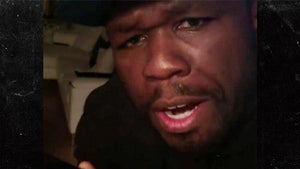