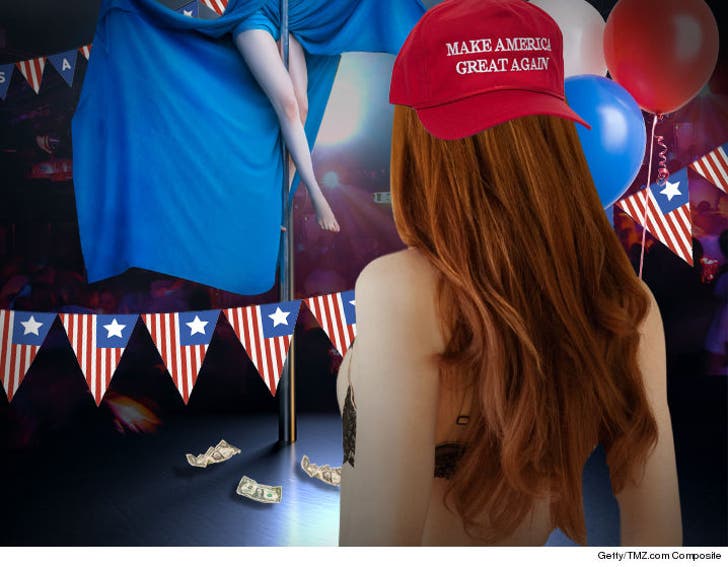 We surveyed the D.C. landscape and found most of the big gentlemen's clubs are pulling out all the stops next weekend. They include ...

ARCHIBALD'S -- Come for the naughty interns and administration staffers party next Thursday night. And, on inauguration night, there's the Grand Inaugural Ball featuring strippers in Trump's signature red hat. The club normally closes at 2 AM, but that night it's open till 5. They'll also serve Fruity Pebbles French toast before closing and inaugural breakfast sandwiches.

The MPIRE CLUB -- No "last call" here. The club will stay open the entire inauguration weekend (watch out for the strippers at 11 AM Sunday). They don't serve food here, but they're making an exception because they think they'll be a market for breakfast sandwiches and waffles.

CAMELOT SHOWBAR -- Anybody who's anybody will breeze though this joint. We're told a bunch of VIP tables have already been booked. They'll serve champagne with the lap dances. And, get this ... they're serving salmon and Australian lamb chops!!! 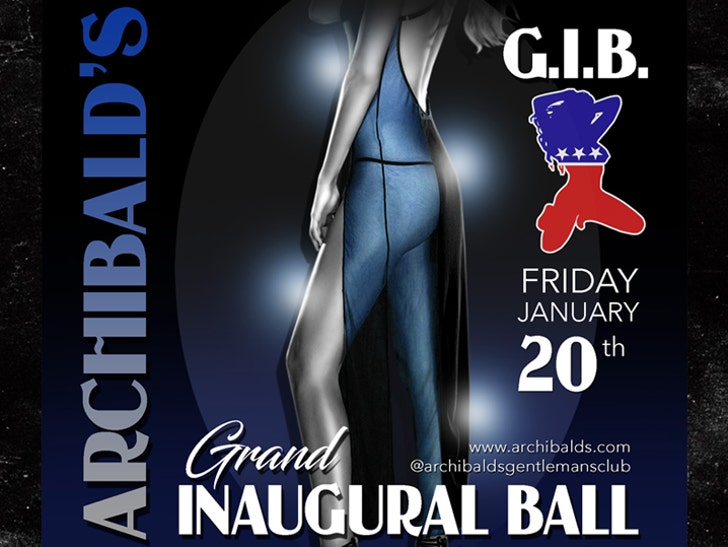 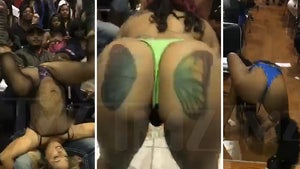 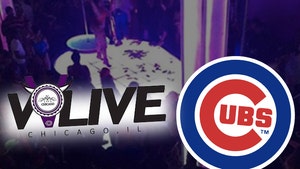