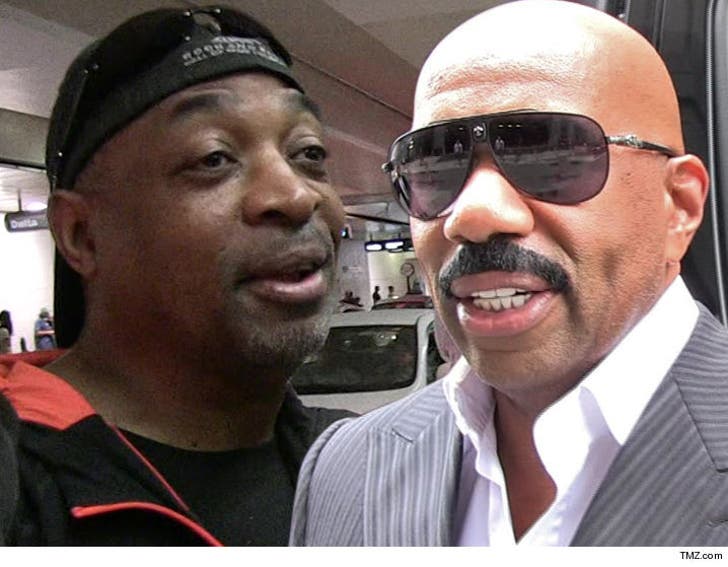 Chuck D ﻿doesn't think people should be going after Steve Harvey for rubbing elbows with Donald Trump ... because he thinks it's vital to have someone keeping tabs on the Prez-elect.

The leader of Public Enemy tells TMZ ... certain members of the black community need to sit face-to-face with any perceived adversary so they can find out what's really going down with the new administration ... and let everyone else know.

On the flip side, Chuck says it's great so many artists and entertainers are protesting this year's inauguration ... but it doesn't have to be everybody.

Translation -- we gotta stick together for the next 4 years ... but having an inside man or 2 will only help the cause. 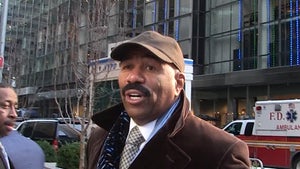 Steve Harvey says When the President-Elect Calls, You Answer (VIDEO) 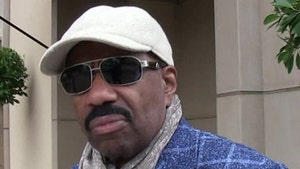