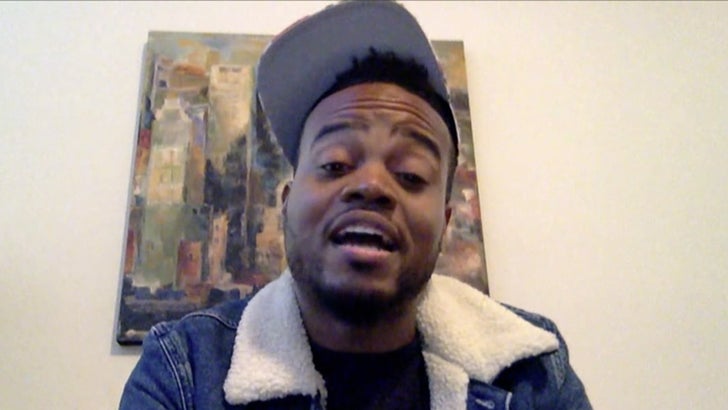 Donald Trump's Inaugural Committee doesn't want to say who is performing at the inaugural balls ... but one of the singers sure does.

Gospel and Grammy nominated singer Travis Greene -- who will open the Liberty Ball -- says God told him to perform, and he has no reservations.

He told us he's getting blowback on social media, but he's figured out a way to deal with it. For the record, his team tells us he's also getting support for his decision.

Travis will be singing his hit (and 2016 Grammy nominated song) "Intentional." 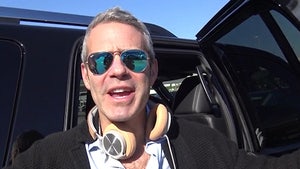 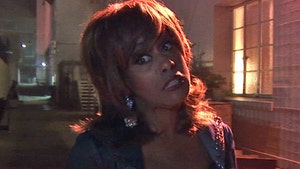