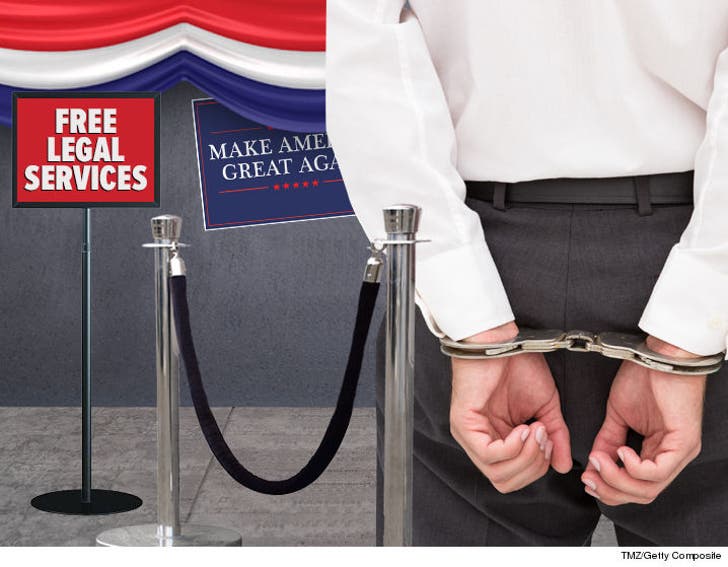 Lawyers are ready to represent demonstrators who get arrested for protesting Donald Trump's inauguration ... TMZ has learned.

The Partnership for Civil Justice, the National Lawyers Guild, D.C. Law Students in Court and other orgs have a game plan to hit the streets Friday, monitor police conduct, and provide free representation for many demonstrators who may get cuffed and taken to jail.

An official from the Partnership for Civil Justice tells TMZ, they are worried police will cross the line and arrest protesters who are exercising their constitutional right of free speech.

We're told the laws in D.C. have changed recently because of police illegally taking demonstrators into custody. Now, protesters cannot be arrested for demonstrating without a permit. Cops can't encircle groups of protesters merely to prevent an uprising, and cops can't go after an entire group because a handful of demonstrators violate the law.

One of the lawyers organizing the group says she thinks the D.C. cops may show more restraint now that the laws have changed, but she's worried about the 5,000 National Guard troops and 3,000 cops from various jurisdictions that might overreact. 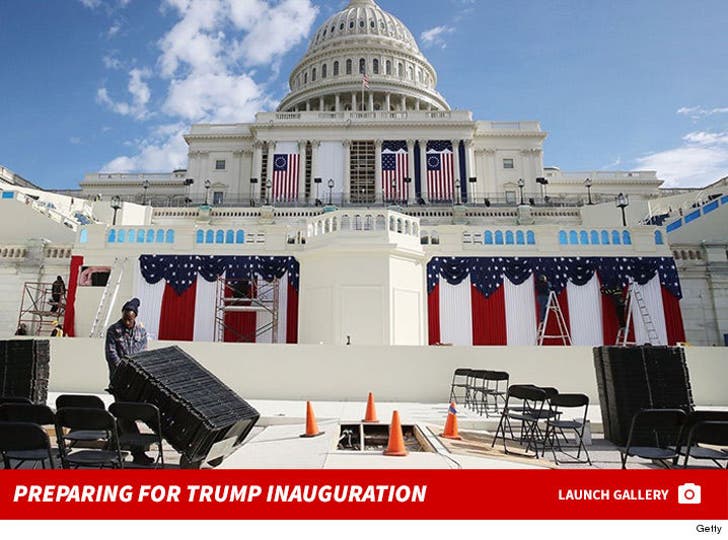 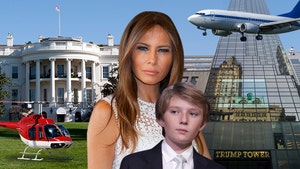 Melania Trump's DC/NYC Commute Might Be Shorter Than Yours 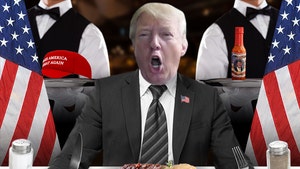