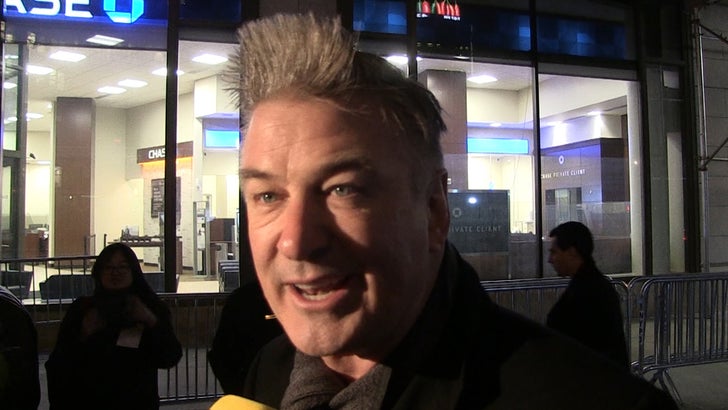 Alec Baldwin, almost certainly the second most famous "Donald Trump" in the world, had a measured but strong reaction to the ascendancy of Donald Trump during a NYC protest.

Baldwin, who famously mocks Trump on "Saturday Night Live," was front and center at an anti-Trump rally in The Big Apple. He's certainly not refusing to accept the reality, but he's also clear ... he feels there's a missing "humanistic" chip in Trump's DNA, so New Yorkers need to rally together to protect themselves. 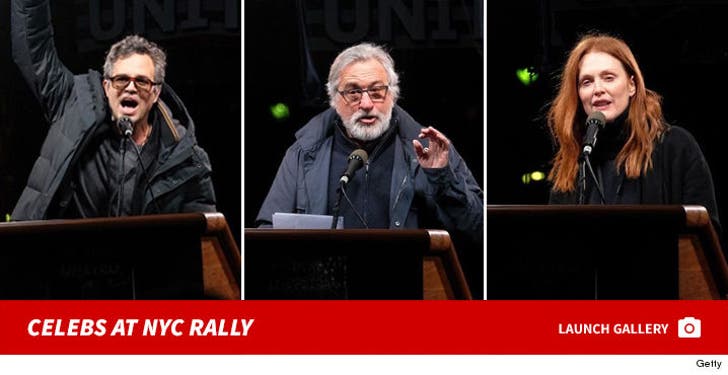 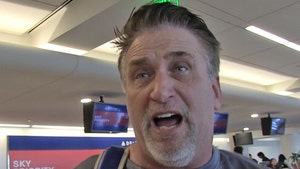 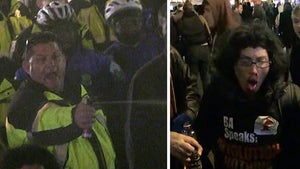