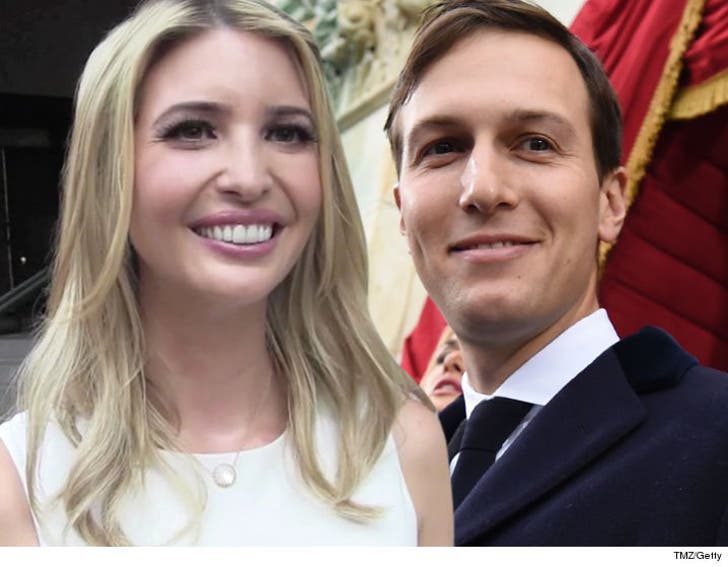 Ivanka Trump and hubby Jared Kushner got special permission from a rabbi to break from Orthodox Jewish laws that ban use of technology -- like cars -- on the very night they're celebrating Donald Trump's inauguration.

As you might know, the day of rest for Jews -- or the Sabbath -- begins at sundown Friday until sundown Saturday. During that time traveling by car is not allowed for followers of Orthodox doctrine.

But Ivanka and Jared got a pass for their own safety, as the rule of pikuach nefesh overrides other commandments in the Torah.

Ivanka, who converted, and Jared would obviously need a car to get around for her father's festivities around D.C. scheduled to go late into the night -- not just for convenience, but safety.