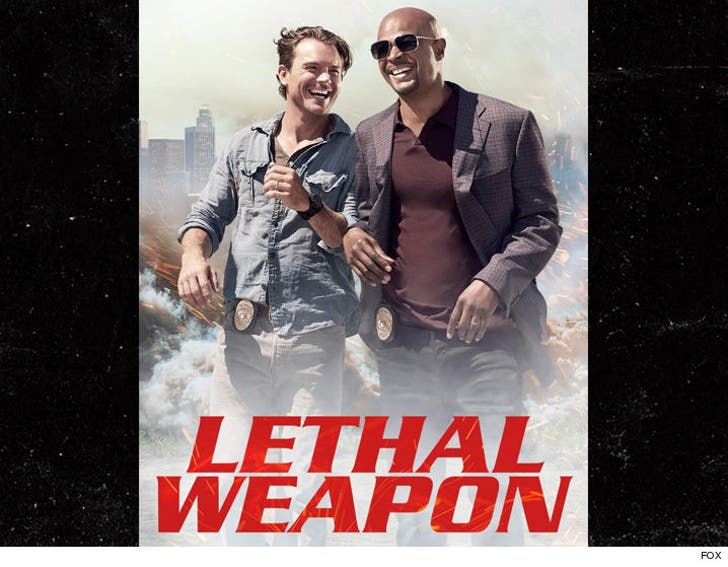 "Lethal Weapon" star Clayne Crawford﻿ was shooting a scene when an LAPD officer busted it up ... purely by accident, but that's not the most embarrassing part for the cop.

Law enforcement sources tell TMZ ... one of their own made the blunder last week while the FOX show was filming near city hall. We're told the director had to cut the action until the cop got out of the way.

To make matters worse, she told everyone afterward her Hollywood faux pas was totally worth it because at least Johnny Depp waved and smiled at her.

Her joy turned to disappointment when she was later told Johnny was nowhere near the set. Turns out her "Depp" was really Crawford ... who does bear a striking resemblance to Donnie Brasco. 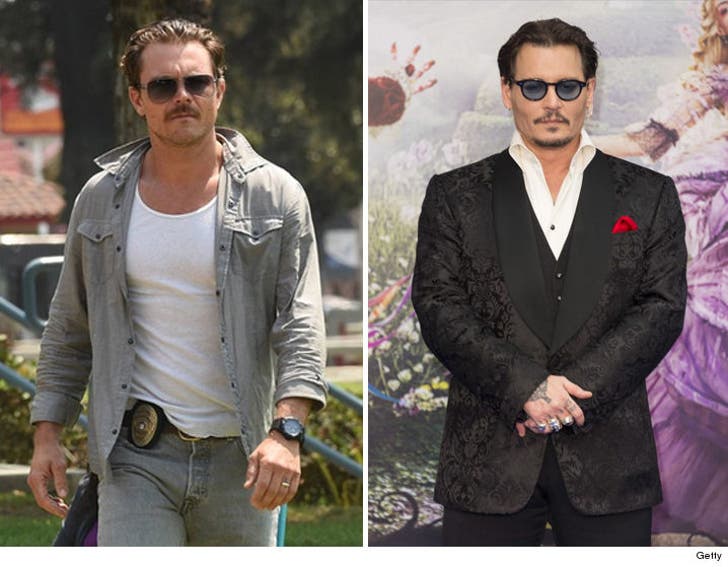 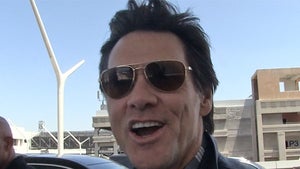 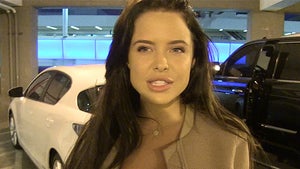 Model Mara Teigen -- My Angelina Jolie Looks Are Good for Biz, Not My Love Life (VIDEO)