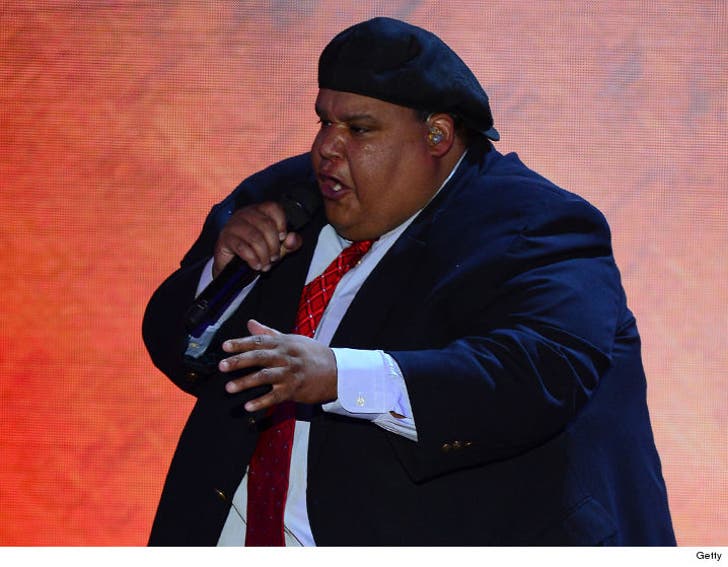 "America's Got Talent" winner Neal E. Boyd was involved in a single car crash that was so serious it sent his vehicle flying in the air.

The opera singer -- who won Season 3 of 'AGT' -- ran off a road in Scott County, Missouri at 8:45 AM, crashed into a tree, which then sent his car flying, and then into another tree.

There was also a passenger in the car ... it appears to be his 62-year-old mother.

Boyd reportedly was not wearing his seat belt. He and his mom are in serious condition at St. Francis Medical Center in Cape Girardeau, Missouri. 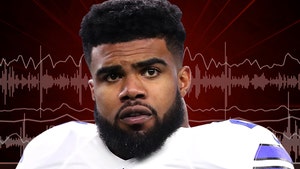