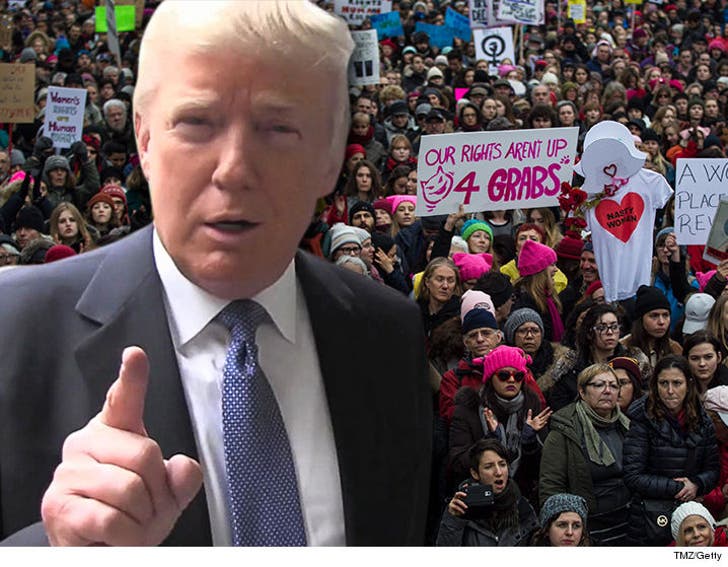 1. You sat on your hands. Trump said, "Watched protests yesterday but was under the impression that we just had an election! Why didn't these people vote?"

2. Celebrities are a turnoff. It's a theme Trump has carried forward since early on in his campaign. He said, "Celebs hurt cause badly." Lots of celebs spoke at the rallies, including Scarlett Johansson, Ashley Judd, Amy Schumer and Madonna.

3. I'm not against protests. Trump ended with a conciliatory thought, saying, "Peaceful protests are a hallmark of our democracy. Even if I don't always agree, I recognize the rights of people to express their views." 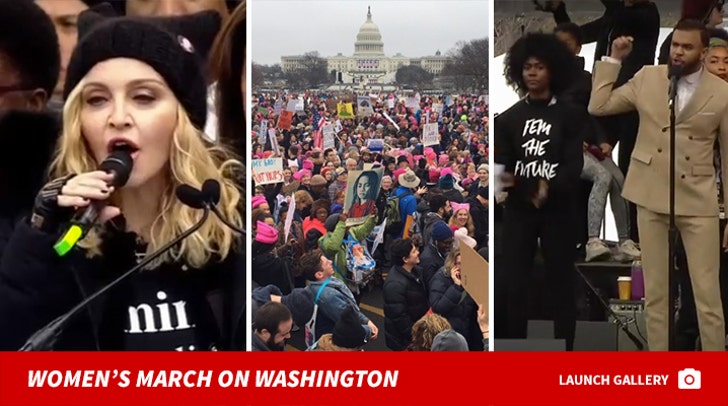