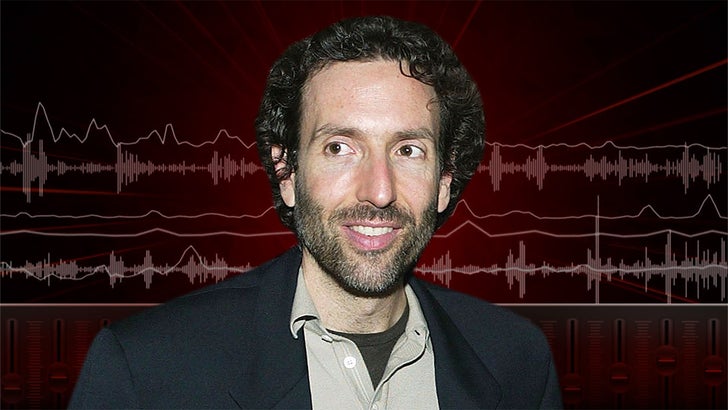 "A Dog's Purpose" executive producer Gavin Polone makes no bones about it ... the video posted by TMZ showing a distressed German Shepherd shows mistakes were made on the set, but he insists the animals featured in the movie were well cared for and protected.

Polone strongly believes PETA is smearing the movie by trying to mislead the public into believing the dog and other animals were put in harm's way.

And Polone has harsh words for the American Humane Association, which he says should have stopped the action when the Shepherd made it clear he did not want in the water.

'A Dog's Purpose' Picketed by PETA with Goal to Shame Audience