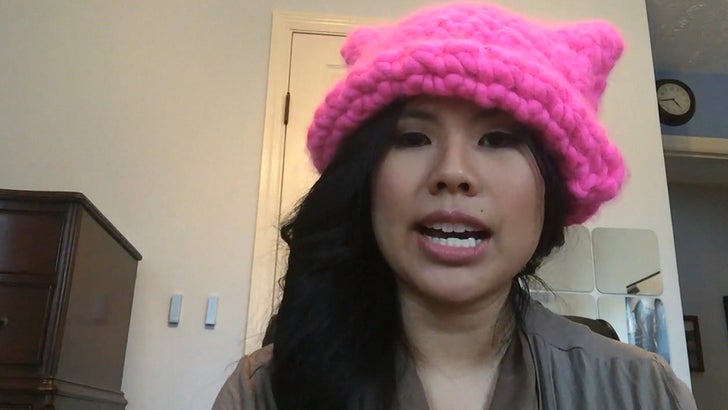 The pussyhats behind that sea of pink at the Women's March on Washington D.C. -- and others around the world -- will be enshrined in a museum commemorating the day.

Pussyhat Project co-founder Krista Suh says there were more than 20,000 of the iconic pink hats in D.C. alone, and the movement got the attention of Michigan State University Museum. We've learned the museum plans to include pussyhats in a feminism exhibit.

The museum tells us the goal is to include a tip of the hat to pussyhats in a Women's History Month display. That's in March, if you didn't know. 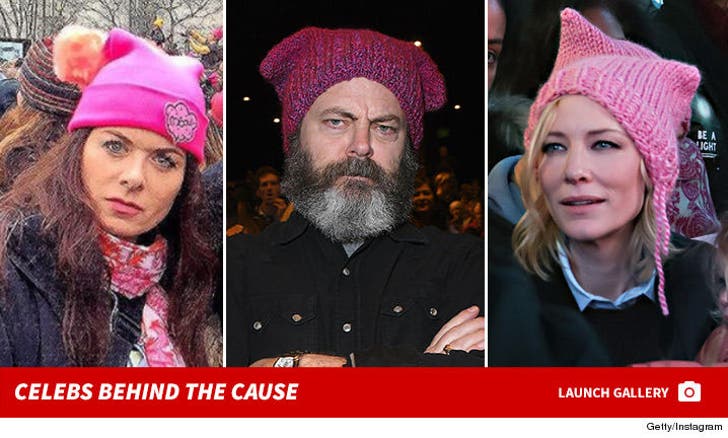